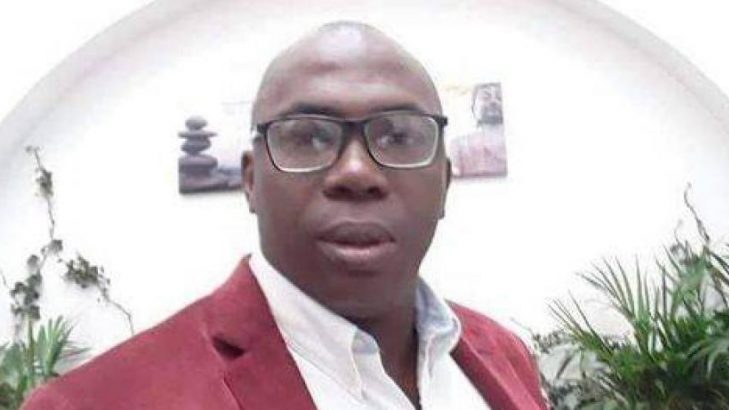 The high risks attached to labour organising in Colombia have once again been emphasised with the murder of yet another trade unionist, as the country remains by far the most dangerous in the world for those in the role. Following on from at least 20 murders of trade unionists in 2020, the latest case is at least the fourth this year.

On Monday 29 March, Carlos Vidal was shot dead while walking his dog near his home in Florida, Valle del Cauca. Carlos was the president of the SINTRACOS union for sugar industry workers and a member of the CGT trade union centre. He was also known for his community activism.

According to research conducted by Colombia’s National Trade Union School, 3,240 trade unionists were murdered in the country between 1971 and 2018, with many further killings since then. Many sectors are impacted: teachers, oil workers, agricultural workers, food workers and healthcare workers are among those who have been targeted recently.