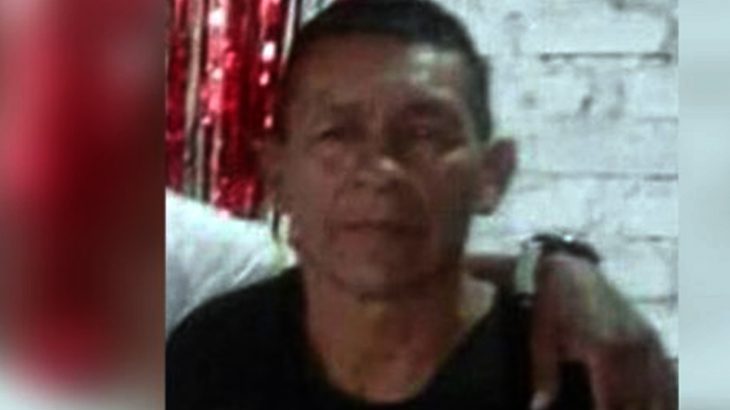 Yet another indigenous activist was murdered in southern Colombia’s Cauca region on Sunday 13 October. Toribio Canas Velasco, 53 years old, was ambushed and killed by masked assailants while he was with friends in the zone of Toribio.

His murder comes just days after the United Nations’ latest report on the Colombian peace process said the human rights situation facing indigenous communities in north Cauca, where Toribio was killed, was ‘dire’. The UN High Commissioner in Colombia recently said that 36 indigenous activists had been murdered in north Cauca in 2019, while at least 53 others have received death threats.

The National Indigenous Organisation of Colombia (ONIC), the largest such body in the country, says that between August 2018 and August 2019, at least 97 indigenous activists were murdered in Colombia. Many of the killings are linked to land disputes as indigenous communities resist paramilitaries and other armed groups entering their territories, which are often rich in natural resources and coveted by business interests.