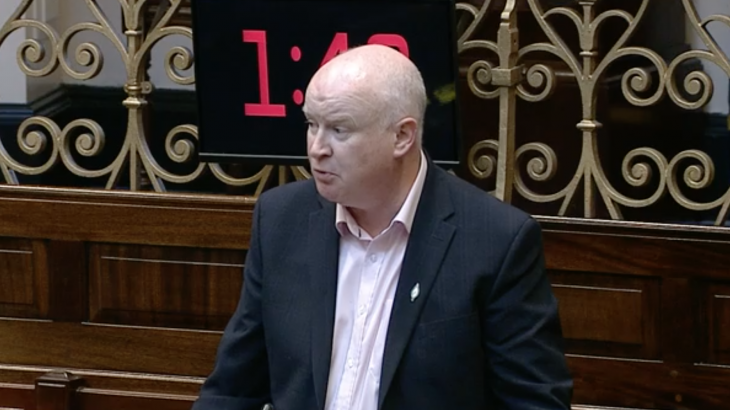 On 22 October, Senator Paul Gavan of Sinn Fein spoke in the Irish parliament about the murder of 18-year-old Colombian trade unionist Jayder Quintana, who was killed in Cajibío, in the region of Cauca, on 3 October 2020.

Senator Gavan met Jayder and other social activists as a delegate of the Justice for Colombia Peace Monitor in May 2019. The delegation visited Cajibío to hear from local communities impacted by human rights violations.

Since the signing of Colombia’s historic peace agreement four years ago, more than 1,000 social activists have been murdered. It remains the world’s most dangerous country for trade unionists.