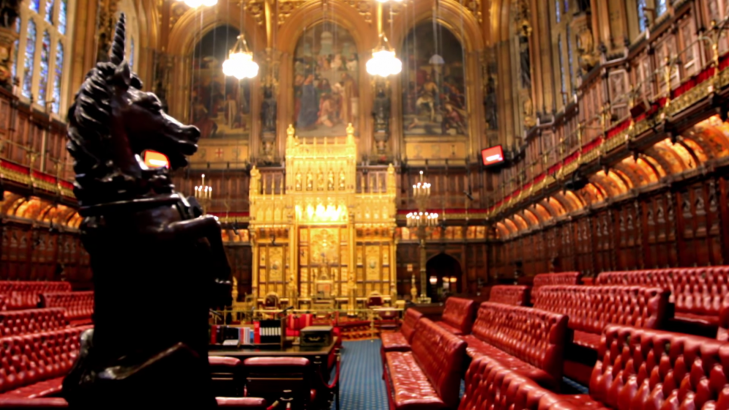 On Monday 7 December, members of the House of Lords in the British parliament held a debate on issues relating to peace and human rights in Colombia.

Representatives of various political parties presented questions to government minister Lord Tariq Ahmad. Among the issues addressed were the alleged involvement of the Colombian Attorney General in a plot to undermine the peace process, the ongoing human rights crisis and what steps Britain was taking to support Colombia’s transitional justice system.

You can watch an edited version of the debate above, or click here for a version with Spanish subtitles.