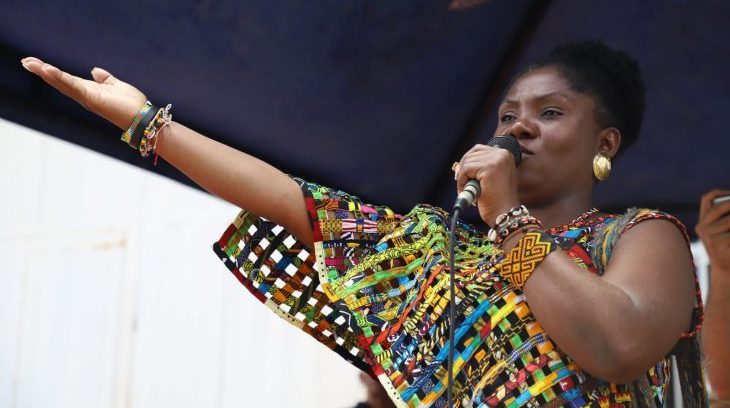 Colombian vice-president Francia Márquez has avoided an apparent assassination attempt after her security personnel discovered explosives on a road leading to her family home in Yolombó, Cauca. The explosive device, weighing around 7kg, contained ammonium nitrate, powdered aluminium and nails. It was detonated in a controlled explosion.

This is the latest targeting of Francia Márquez, who last June was elected as the first black woman vice-president in national history. Following the incident, she tweeted that she had faced ‘another attempt on my life.’

During campaigning for last year’s presidential election, Francia Márquez received multiple death threats and had to be shielded onstage at a rally after laser beams were directed at her, sparking fears of an assailant. As is routine for activists in Colombia, throughout her adult life, she has faced aggression connected to her defence of environment, human rights and women’s rights. It was this commitment to striving for change and equality that raised her profile to such an extent that she was elected as the Historic Pact coalition’s vice-presidential candidate in 2022.

Márquez is not the only progressive politician to have been targeted recently. President Gustavo Petro has been named in paramilitary pamphlets, alongside senators such as Iván Cepeda and María José Pizarro. In October, indigenous senator Aida Quilcue survived an assassination attempt when armed assailants opened fire at her vehicle in Cauca. Furthermore, the latest United Nations Mission report on Colombia said that four Historic Pact members were killed between September and December, as killings of social activists rose compared with the previous year.