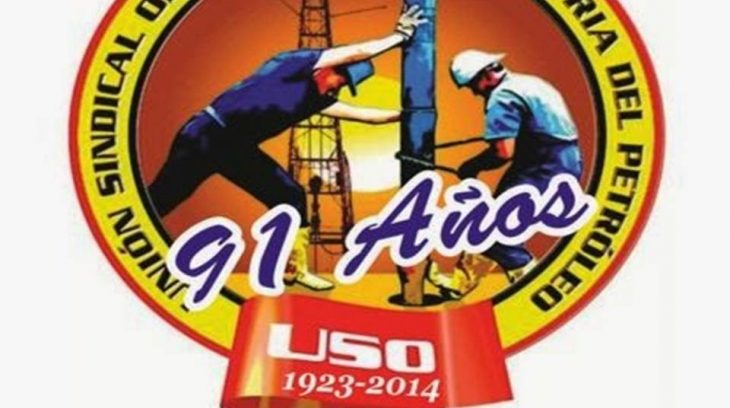 USO president César Loza said that the state company ‘is the most valuable asset that the nation has and, as USO, we will not accept that kind of decision’. USO argues that selling Ecopetrol will have a negative impact on workers’ rights and job stability. Negotiations between Ecopetrol and USO are scheduled for August.

Mr Loza also said that privatisation would generate higher costs for Colombian citizens. ‘If we do not say anything, we know they are going to proceed to sell Ecopetrol’, he added. USO has petitioned to meet with incoming president Iván Duque in order to establish his position over the sale of Ecopetrol and reaffirm USO’s opposition.

César Loza and USO international secretary Héctor Vaca visited Britain in June as international guests at UNISON’s National Delegate Conference. During their visit, they spoke about concerns over increased privatisation of state assets and a weakening of labour rights in Colombia following the election of Duque, who belongs to the right-wing Democratic Centre party founded by former president Alvaro Uribe.

Like other trade unions in Colombia, USO has faced violent reprisals over its union activity. On Tuesday 10 July, one of its members employed by Ecopetrol, Luis Alberto Galvis, survived an attack in which two people on a motorbike threw an explosive device at his car. The attack occurred as Mr Galvis was returning home from his work in San Martín, department of Cesar. This is the second attack suffered by Mr Galvis. In October 2017, assailants smashed windows of his home and vandalised his security detail’s vehicle.