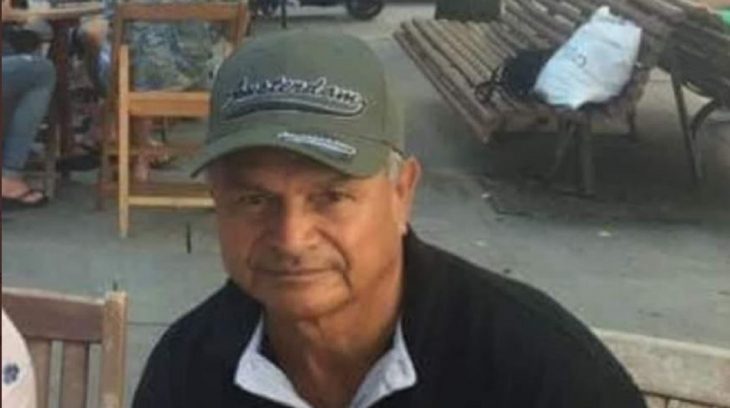 A member of the USO oil workers union was murdered in his home in Bolívar, northern Colombia, at the weekend.

68-year-old Ovidio Baena was a retired worker at the state oil company Ecopetrol. He had been quarantining at home due to his age making him vulnerable to coronavirus. Reports said he suffered a sustained attack while resting in a hammock. He was taken to hospital but died after arrival.

The attack occurred just a few days after the International Trade Union Confederation’s annual Global Rights Index again found Colombia one of the most dangerous places in the world for trade unionists, with 14 murders committed between January 2019 and March 2020. In addition, 15 were killed in 2017 and 34 in 2018, for a total of 63 trade unionists murdered in Colombia since the start of 2017.

The USO oil workers union has formal partnerships with Britain’s two largest trade unions, UNISON and Unite, as well as the US trade union United Steelworkers. The partnerships helped USO develop a stable presence in a region of Meta, southwest Colombia, with a history of paramilitary violence towards trade unionists. It also provided material resources for the union, which has seen many members murdered in recent decades.

In April, USO member Hector Vaca spoke to JFC about the impact of coronavirus on Colombian workers, as well as on human rights and peace in the country.