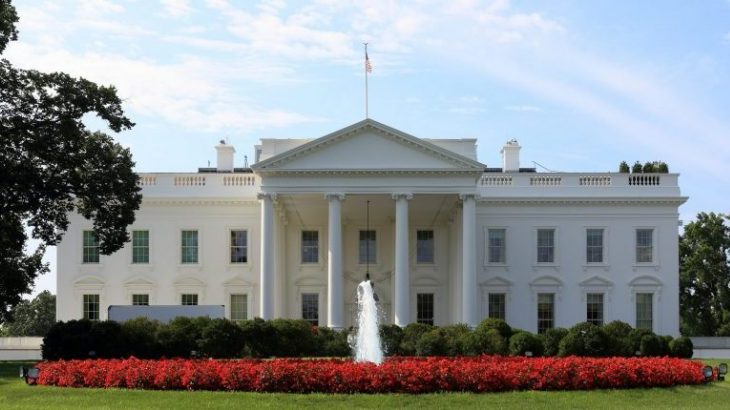 The United States government of Joe Biden has announced changes in its approach to US drugs policy in Colombia. In a press release dated 25 October, the White House said it would focus on areas such as ‘rural security and development, environmental protection, and supply reduction’, as well as ‘comprehensive Peace Accord implementation’ in its approach to tackling the drugs trade.

The 2016 peace agreement stipulates state support for rural communities to voluntarily remove illegal crops and replace them with traditional alternatives, in effect recognising the harmful role of repressive strategies which target rural communities that have often been left with little economic alternative to cultivating coca and other illegal crops. Despite the agreement, the army has in many regions continued to forcefully remove crops, generating protests in which soldiers have killed a number of peasant farmers.

The White House announcement offers optimism to advocates of the peace process as it explicitly states the need for implementation of the agreement. Under the current government of President Iván Duque, the peace process has suffered from political opposition in congress and an ongoing human rights crisis that has raised fears over its future. With the Duque government a close ally of Washington, it is hoped that US influence can help advance the agreement’s implementation.

Read the press release below.

WASHINGTON, D.C. – Today, the Office of National Drug Control Policy released details on the new, holistic U.S.-Colombia counternarcotics strategy developed by the Counternarcotics Working Group between the United States and Colombian governments. The strategy lays the framework to define broader measures of success for counternarcotics efforts in rural communities to include metrics on access to state services, institutional presence, income for licit producers, as well as eradication of coca. As part of the new strategy, the U.S. will support the Colombian government’s efforts to monitor and counter environmental crimes that sustain and fuel narcotrafficking groups and that have a profoundly negative impact on Colombia’s environment and the Amazon region. This strategy supports the Biden-Harris Administration’s broader drug policy strategy outlined in the Drug Policy Priorities for Year One, which include expanding access to evidence-based prevention, treatment, harm reduction, and recovery support services, as well reducing the supply of illicit drugs.

“The strategy developed by the United States and Colombian governments after months of bilateral discussions focuses on a holistic approach that recognizes the importance of security, justice, economic development, and environmental protections,” said Acting Director of National Drug Control Policy Regina LaBelle. “With this new strategy, we will work to decrease the availability of illicit substances in the United States and Colombia, while supporting greater security and prosperity in rural areas in Colombia. Colombia’s partnership with the United States is strong, and longstanding. The announcement of a new strategy is an important part of the Biden-Harris Administration’s broader efforts to address addiction and the overdose epidemic.”

THE THREE PILLARS OF THE U.S.-COLOMBIA COUNTERNARCOTICS STRATEGY FOCUS ON:

Read the full press release of the White House website