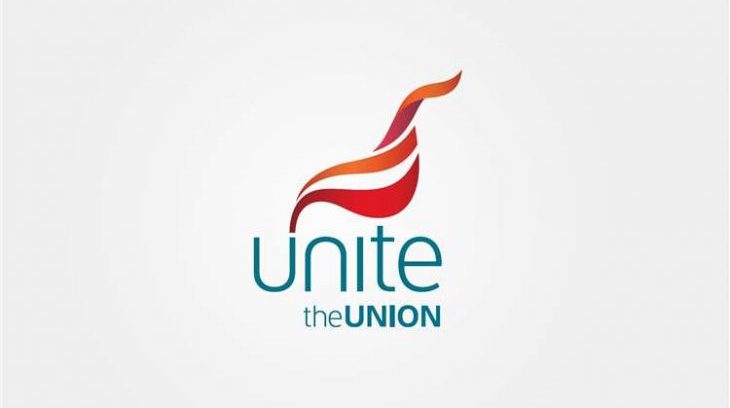 The new General Secretary of Unite the union, Sharon Graham, has written to the Colombian government’s Commissioner for Human Rights, Nancy Patricia Gutiérrez, about the appalling violence which makes Colombia the world’s deadliest country for trade unionists.

Her letter comes in response to the latest killing of a member of the FENSUAGRO agricultural union, which has seen around of its 35 members killed since the 2016 peace agreement was signed. Unite and FENSUAGRO partner through the international trade union organisation Workers Uniting.

On 29 August, married FENSUAGRO members María López Cordón and Rigoberto Cabanzo Arévalo were attacked in the region of Meta. María was killed while Rigoberto was badly injured.

In its latest report on anti-trade union abuses around the world, the International Trade Union Confederation documented 22 killings of trade unionists in Colombia between April 2020 and March 2021, by far the highest figure in the world. At least six of those victims were affiliated to FENSUAGRO.

You can read or download the letter via the link below.