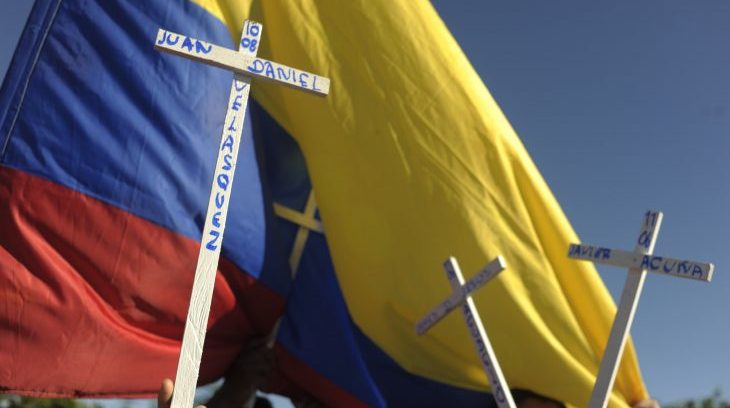 Violence in Colombia’s eastern department of Arauca is escalating and requires an urgent response to protect local communities, according to the United Nations Office for the Coordination of Humanitarian Affairs (OCHA). Since the start of 2022, Arauca has witnessed intense fighting between rival armed groups, as well as targeted killings of social activists and massacres.

A new OCHA report finds that 61 people have been killed there this year, a figure which some reports state has since risen to 74. The worst-affected municipality is Saravena, where at least 32 people have been killed, and where a car bomb targeted a building which houses human rights organisations and trade unions on 19 January. It also highlights the abduction of six people between 21 and 23 January, four of whom have since been released while the other two’s whereabouts are still unknown.

In addition, the OCHA reports that 2,237 people have been forced from their homes in the zones of Tame, Arauquita and Saravena, putting them in urgent need of shelter, food, clean water, medicine and security. At least 180 families, comprising 774 people, were forcibly confined to their homes in the indigenous community of El Vigía, while more than 1,000 others were also confined in the indigenous communities Cuiloto II, Puyeros, La Esperanza, Macarieros, Palma Real and Julieros.

The grave situation is also affecting former FARC combatants, their families and other community members at the formal reincorporation zone Filipinas, which was created under the terms of the 2016 peace agreement for the transition of former combatants to civilian society. In 2018, a Justice for Colombia delegation formed of MPs and trade unionists visited Filipinas to hear first-hand about the experiences of its residents.