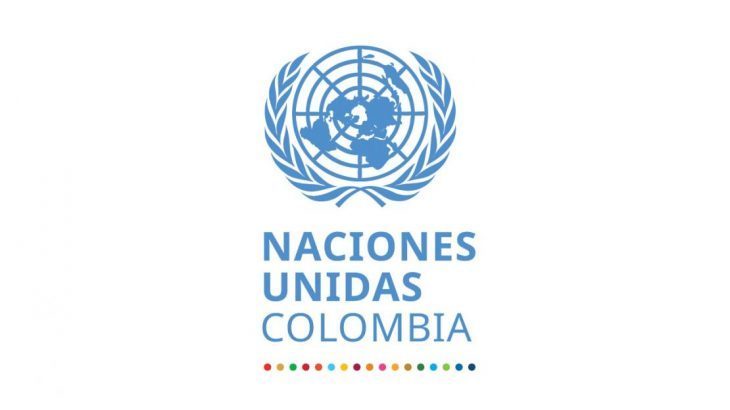 A representative of the United Nations in Colombia has warned of the rise in violence towards FARC former guerrillas in the reincorporation process. In a meeting of the Antioquia regional assembley, Francesc Claret, Regional Head of the United Nations Verification Mission, said that violence towards FARC members had increased in recent months and emphasised the need to advance implementation of the peace process.

Claret presented figures from the UN Mission documenting 43 murders Antioquia this year, of which 25 are former guerrillas and the other 18 social activists. The UN has registered 224 FARC members killed since the peace agreement was signed almost four years ago, as well as 53 attempted murders and 20 cases of forced disappearance. The FARC has registered 231 murders of former guerrillas.

In its most recent report on the peace process, the UN Mission said that, in the Frontino zone of Antioquia, ‘armed groups continue threatening and forcing the displacement of communities and former combatants.’ Earlier this year, residents of the transitional space (known as ETCRs) for former guerrillas in Ituango, north Antioquia, were forced to abandon the area due to high levels of threat. At least 12 former guerrillas at the Ituango ETCR have been murdered, more than at any of the other 23 similar sites in the country. Also this year, paramilitaries murdered the 15-year-old son of a FARC member based at the ETCR.

Colombia has seen an increase in killings of social activists and massacres in 2020. According to human rights organisation INDEPAZ, just over 1,000 activists have been killed since the peace agreement was signed. Already this year, there have been 66 massacres compared with less than 40 in the whole of 2019.