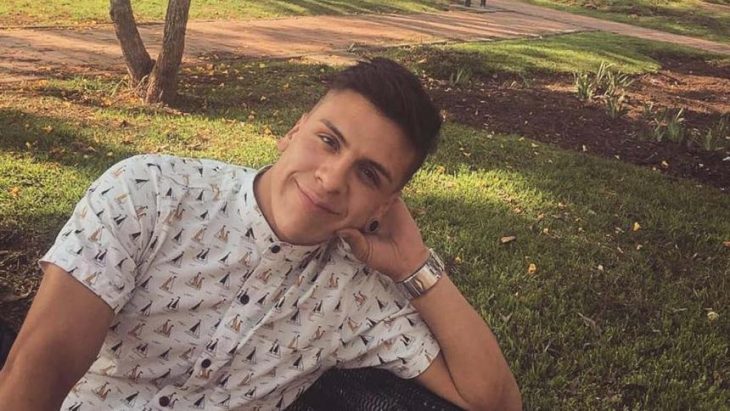 The Colombian police officer who killed 18-year-old student Dilan Cruz in November will face a military tribunal, a decision which has sparked criticism from the United Nations human rights office in Colombia.

On 23 November, Captain Manuel Cubillos of Colombia’s ESMAD riot police shot Dilan in the head during protests over economic inequality and human rights insecurity. The killing provoked outrage across Colombia, with opposition politicians, human rights groups and trade unions blaming the government of Iván Duque for encouraging violence against peaceful protesters. Video footage showed Dilan running away from police when he was shot. He died in intensive care two days later.

After the announcement that Cubillos will stand trial in a military court, the UN said the military ‘is not the competent jurisdiction to investigate and, where appropriate, judge and punish the authors of alleged human rights violations’. The decision was also criticised by Dilan’s family.

The ESMAD is notorious in Colombia for its heavy-handed approach to public protest and has killed at least 34 civilians since it was founded in 1999. It has faced renewed condemnation for high levels of police violence committed during protests convoked in November as part of the ‘Paro Nacional’ (National Strike), organised to protest planned economic reforms and to demand full implementation of the 2016 peace agreement. Multiple videos of incidents of disproportionate and unprovoked police brutality have gone viral on social media since the strikes began.