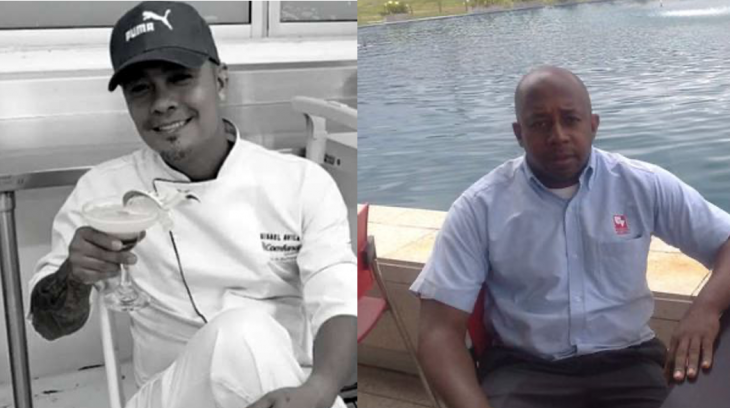 Two trade unionists based at the same university were murdered in the first three days of May. The victims were employed at the Universidad del Valle in Cali, Colombia’s third-largest city.

On 1 May, Misael Fernando Ávila Solarte was stabbed to death in Cali’s Alfonso López neighbourhood. The 37-year-old father worked as a chef in the university’s cafeteria and was a member of the SINTRAUNICOL trade union for university workers.

Two days later, Mauricio Fory Balanta, who was 56, was attacked in another district of the city, Valle de Lili. He sat on the human rights committee of the SINTRAEMPUVALLE trade union, which represents employees at the Universidad del Valle. He was shot several times by a gunman on a motorbike as he travelled to work. The assailant was subsequently detained and reportedly only 18-years-old.

In a statement, the CUT trade union federation, to which the victims were affiliated, said it ‘demands that appropriate authorities investigate and punish those responsible for these crimes, which today causes mourning for relatives, friends and comrades in struggle.’ It also called for better security measures for social activists and human rights defenders.