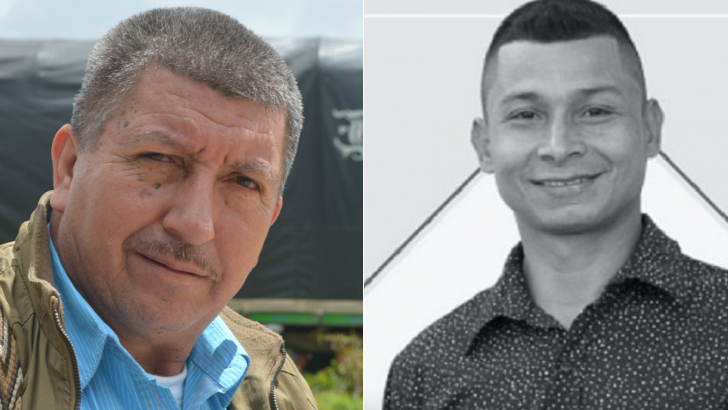 While Colombia’s government has implemented a state of emergency in response to the coronavirus outbreak, it seems unable to address the human rights crisis that is only getting worse. Two more social activists have been murdered, with 2020 on course to be the most violent year since the signing of the peace agreement in November 2016.

Two more killings were committed yesterday (Thursday 19 March). In Putumayo, southern Colombia, the renowed social leader Marco Rivadeneira was abuducted from a meeting and killed. He was president of the Peasant Association of Puerto Asis, a regional human rights organisation, and of the Colombia-Europe-USA Coordination (COEUROPA), a network of international human rights groups focused on Colombia.

Marco was coordinating voluntary crop substitution programmes between local communities and authorities. Although Marco’s work reportedly fell outside of the peace process oversight, such programmes are one of the core components of the peace process under which coca-farming communities remove illicit crops and replace them with legal ones. Several people working on these programmes have been violently targeted. COEUROPA said it had reported threats against its members to the authorities but had not received a response.

On the same day, in the El Grillo zone of Antioquia, social leader Ángel Ovidio Quintero was found dead after he and his nephew were attacked by unknown assailants. Ángel was president of his local community council and of an association of miners. Several paramilitary and armed groups are known to be active in the region where he was killed.

In less than three months since the start of the year, between fifty and sixty social activists, trade unionists and human rights defenders have been murdered in Colombia. The United Nations and other international bodies have highlighted implementation of the peace process as the most effective means of tackling the violence, yet progress remains extremely slow in several core areas. More than 500 such killings have been committed since the peace agreement was signed.