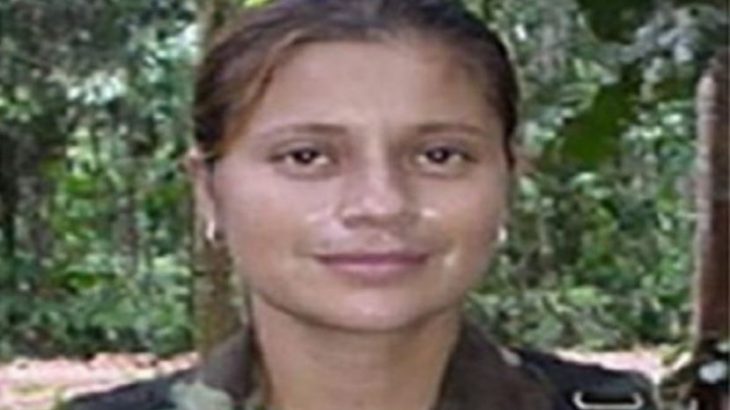 Two more FARC former guerrillas in the reincorporation process have been murdered in separate attacks, taking the total figure to almost 190 since the peace agreement was signed in November 2016. The killings come despite the United Nations repeatedly confirming that the FARC has complied with its obligations to the peace process.

On Tuesday 10 March, Edwin de Jesús Carrascal Barrios was killed in Colosó in the department of Sucre, northeast Colombia. Like Astrid, he was killed close to his home, reportedly by two armed assailants on a motorbike.

In January, the United Nations highlighted violence against FARC members as a major threat to the peace process. The UN recently said that a lack of coordination among state institutions was hindering investigations into widespread human rights violations, including killings, against social activists and former guerrillas.