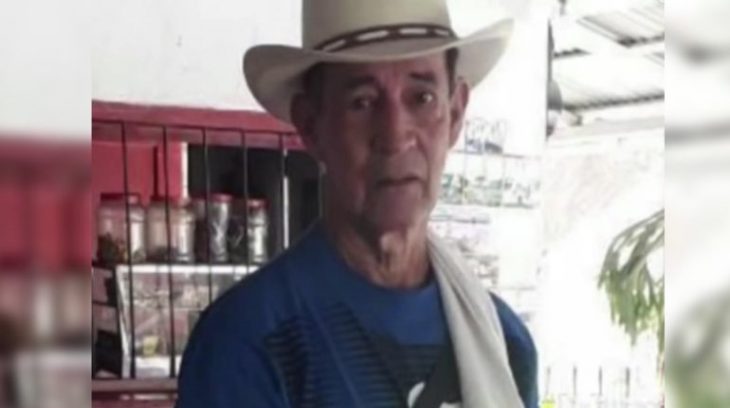 Two community leaders were murdered in separate attacks in Antioquia, one of Colombia’s worst regions for violence against people involved in political, social and community activism.

Community organiser Diofanor Montoya was murdered at his home in Maceo, department of Antioquia, on Saturday 27 April. He was tending to crops in his garden when armed men entered the property and shot him dead.

Dionafor was 64 years old and worked primarily with people of advanced age living in precarious social conditions. Residents said that his work made him an important and respected member of the community.

The previous day, 30-year-old peasant farmer Andrés Mauricio Roa was killed in the Ituango zone of Antioquia. He was a member of his local Community Council in the village of Mandarin.

While the perpetrators of either murder have not been identified, local human rights activists said that paramilitary groups are highly active in the region. Despite the high risk, authorities have done little to improve security in north Antioquia, they said.

Around 500 social activists and human rights defenders have been murdered in Colombia since the peace agreement was signed in November 2016.