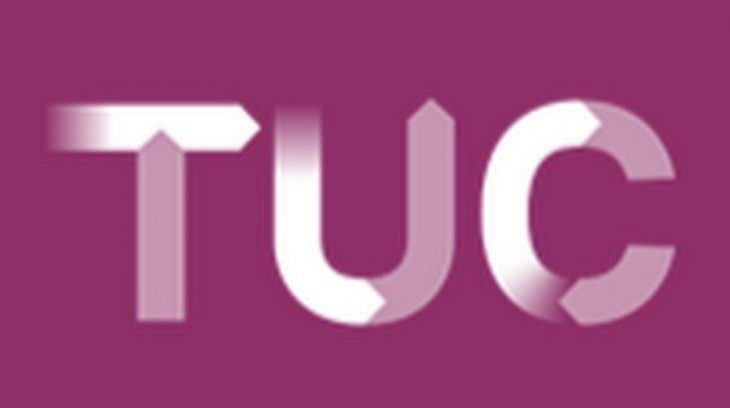 The Trades Union Congress (TUC) has written to the Colombian embassy in Britain to reiterate its full support for the Colombian peace process and to express concern over the slow implementation of the agreement and the ongoing human rights crisis in the country.

The letter, signed by TUC general secretary Frances O’Grady, highlights the sharp rise in murders of trade unionists in Colombia in 2018, as killings more than doubled from the previous year. This is amid widespread violence that has seen more than 500 social activists and 170 FARC former guerrillas murdered since the agreement was signed in November 2016. According to the TUC, the Colombian government has ‘failed to properly implement security guarantees as envisaged in the agreement and has a responsibility to urgently address this crisis’.

The TUC also cited government ‘actions and underfunding that have contributed to an undermining of [the agreement’s] implementation’ and called on the administration of President Iván Duque ‘to do everything within its capacity to increase compliance to its commitments in the Agreement’. It also said that Duque’s attempts to unilaterally change the agreement’s transitional justice mechanism, the Special Jurisdiction for Peace (JEP), called into question the government’s commitment to establishing the truth around the armed conflict.

Other areas of particular concern for the TUC include cuts in funding for the implementation of the agreement and the insufficient support and resources allocated to thousands of FARC former guerrillas who have entered the reincorporation process. The TUC said it remained confident of the FARC’s absolute commitment to complying with the agreement.