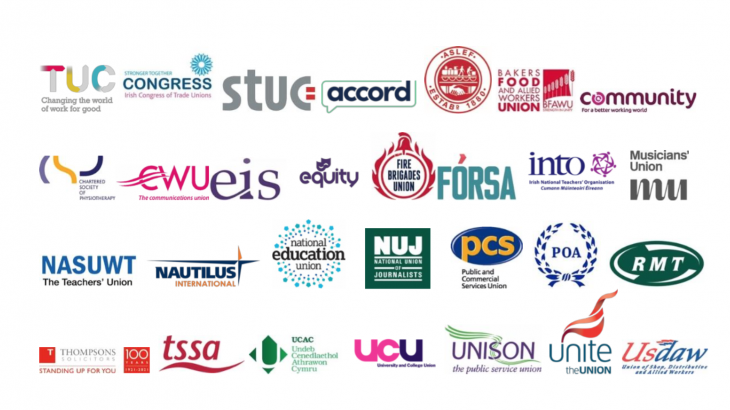 On the fifth anniversary of Colombia’s peace agreement, trade union organisations from across the UK and Ireland have written to the country’s president, Iván Duque, to express support for the agreement and call for its full implementation.

Since Duque took office in August 2018, the peace process has faced multiple obstacles, including from within Duque’s own political party, the Democratic Centre. The violence impacting many parts of the country has also put the peace process in jeopardy, with more than 1,000 social activists and close to 300 former FARC combatants murdered since the signing in November 2016.

Ahead of the 2022 presidential election, the letter’s signatories say that ‘[t]he consolidation of peace depends on both the current and future administrations fulfilling their constitutional duty to fully implement the agreement.’ They also highlighted the commitment of former FARC combatants to complying with the agreement.