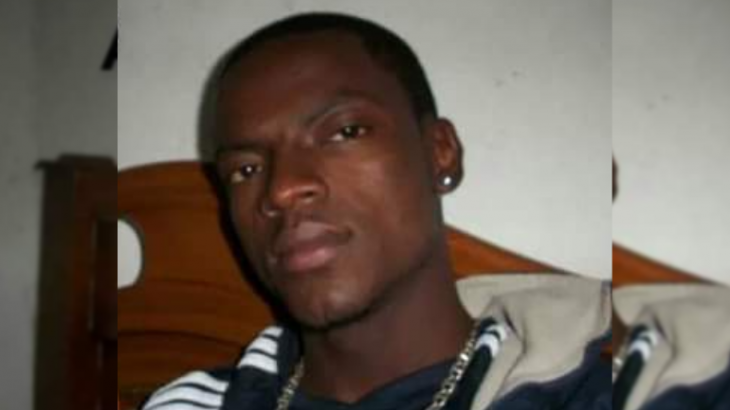 Colombian trade unionist Alexis Vergara was murdered on 10 March in the Caloto zone of Cauca, southwest Colombia. Statistically, the region is the most violent in Colombia since the peace agreement was signed in November 2016.

Alexis was a delegate in the Sintraincabaña train union which represents workers in the sugarcane industry. The president of regional trade union confederation, the Federation of Workers of Valle del Cauca, said that Alexis was shot dead by unknown assailants shortly after he had finished work for the day.

Alexis’ father is a former community councillor and a regional president of Sintraincabaña who had received threats related to his political activity in Cauca. The union had been focused on campaigns around protecting employment rights and coordinating relations between different unions. Reports suggested Alexis may have been targeted over the union’s activity.

Violence against trade unionists has escalated in Colombia since the signing of the peace agreement. According to the International Trade Union Confederation, murders of trade unionists more than doubled to 34 in 2018 from 15 the previous year, accounting for almost two-thirds of the 53 cases registered worldwide. Figures for 2019 have not yet been released.

Already in 2020, there have been several attacks on Colombian trade unionists, including the killings of two members of the FENSUAGRO agricultural trade union and an assassination attempt against the former director of the FECODE teachers union, the largest trade union in Colombia.

The United Nations and other international bodies have repeatedly said that full implementation of the peace agreement is the most effective means of reducing endemic levels of violence affecting many parts of Colombia.