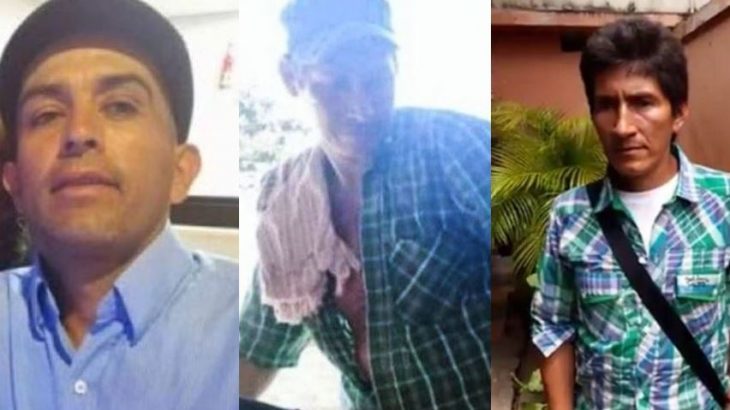 At least three more social activists have been murdered in Colombia in the past week.

On 26 February, social leader Didian Agudelo was murdered in Antioquia. After he failed to return home from work, a search party discovered his body nearby. Community members accused the army of involvement in his disappearance and death, following a series of alleged incidents of soldiers detaining and interrogating people in recent weeks. In response, the regional army division said it was working with local authorities and the community to investigate the murder.

On Saturday 29 February, paramilitaries murdered 49-year-old social leader Amado Torres in San José de Apartadó, north Antioquia. Amado was treasurer of the community council in the district of La Miranda, where he was attacked at his home in the early morning. According to Colombian human rights organisations, he is the seventh social leader murdered in Antioquia already this year and the 43rd nationwide. The killing occurred on the same day that Colombian president Iván Duque visited the region to promote government policies towards high levels of insecurity and rural underdevelopment affecting many parts of the country.

The two killings in north Antioquia come just days after a Justice for Colombia Peace Monitor delegation travelled to the region to meet with communities affected by paramilitary violence and forced displacement, restriction of movement and extorsion. In a statement, delegates said that residents had spoken about facing ‘social and economic control by the paramilitaries, the perceived inaction of the Colombian security forces and fears of reprisals or being forced from their land.’

On Monday 2 March, community leader Julio Gutiérrez was killed in the department of Huila, southern Colombia. Julio was president of the community council in the El Esmero district and a well-known rural activist. Reports said he was shot dead while travelling home from work at around 5pm.

Since the peace agreement was signed in late-2016, more than 500 social activists, trade unionists and community leaders have been murdered in Colombia. The United Nations, the European Union and Colombian human rights organisations and trade unions are among those to call for full implementation of the agreement as the most effective means of reducing violence against activists.