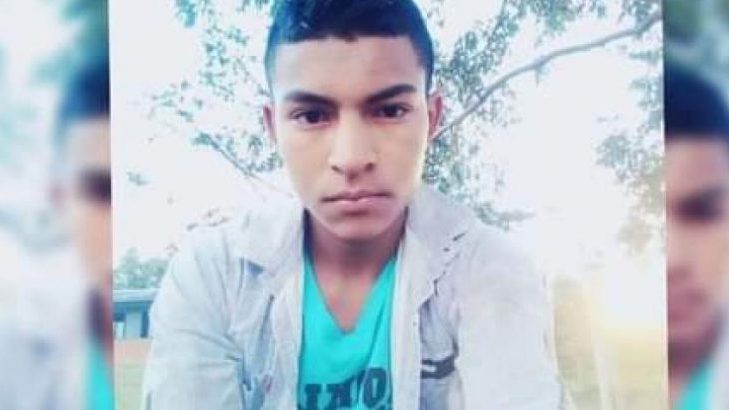 On Saturday 3 October, 18-year-old trade unionist and human rights defender Jayder Quintana was murdered in the Cajibio zone of Cauca, southwest Colombia. Jayder was a member of the FENSUAGRO agricultural workers union which has a formal relationship with Unite the Union, as well as United Steelworkers in the US, through the international trade union Workers Uniting. He also belonged to the PUPSOC human rights organisation and the ANZORC peasant farmers association.

In a communique on the killing, the REDFIC human rights network said that Jayder had been repairing his motorbike in the centre of Cajibio when he was approached by police who asked to see his documentation. Shortly afterwards, as he travelled on his motorbike nearby, two assailants intercepted Jayder and shot him several times.

More than 30 FENSUAGRO members have been killed since the historic peace agreement was signed almost four years ago, as Colombia remains the world’s most dangerous country for trade unionists. According to human rights organisations INDEPAZ and the Patriotic March, more than 1,000 social activists and human rights defenders have been killed overall during this time.

Statistically, Cauca is the most violent region in Colombia, with more killings committed there than anywhere else. The region has seen widespread violations committed by paramilitaries and other armed groups, as well as security forces. ‘We urge human rights and social organisations to stay attentive and alert to the critical human rights situation impacting the department of Cauca,’ said REDFIC.

In May 2019, a delegation of the Justice for Colombia Peace Monitor visited Cajibio to meet with communities impacted by the violence. In its final declaration, the delegation said it had ‘heard about the horrific number of killings of social leaders and the death threats received on a regular basis from paramilitary successor groups’.