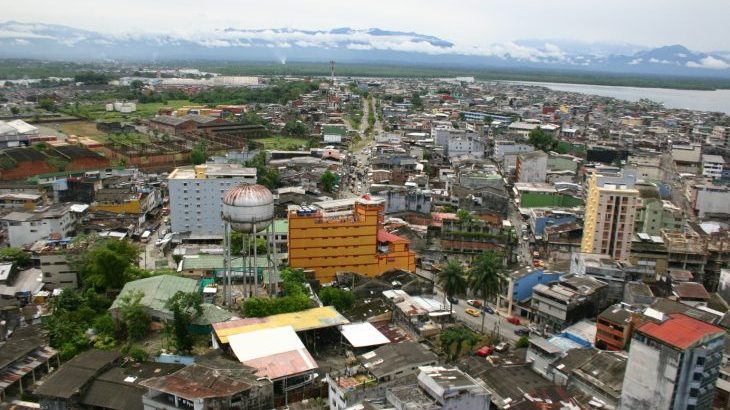 Social organisations based in the city of Buenaventura, Colombia’s largest Pacific port, have warned of a deteriorating humanitarian situation due to the presence of paramilitary groups and increased violence against residents.

Grassroots media network Contagio Radio reports that 6,000 people have been displaced by violence in the past three weeks due to fighting between different paramilitary groups, particularly around the zones of San Antonio and Bajamar.

The first 41 days of the year have reportedly seen 52 people people murdered and 18 disappeared, an average of three cases per day. Human rights organisations based in the city have warned that the situation could intensify as conflicts continue.

Buenaventura has long suffered from some of the highest levels of inequality and structural poverty in Colombia. The majority African-Colombian population has extremely limited access to essential services while state security is focused on the heavily-militarised port area, leaving the population at the mercy of paramilitary groups which exercise major control over the city. The dire conditions have seen several mobilisations of communities based in Buenaventura to demand an urgent state response to the crisis.