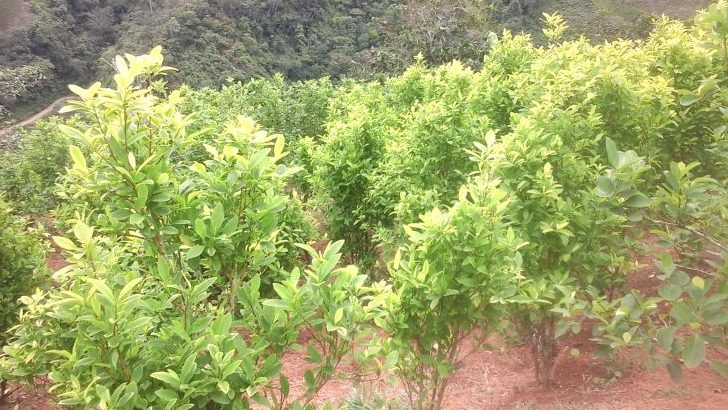 Social movements and rural organisations have rejected the claim by Colombia’s new defence minister, Guillermo Botero, that illicit crop substitution programmes must be conducted forcefully. A return to forced eradication of coca and other illegal plantations would violate the core terms of the 2016 peace agreement and could negatively impact coca-farming regions which are already experiencing high levels of instability.

Many rural communities in Colombia rely on coca farming as their only means of economic sustenance. International trade deals have flooded Colombia’s market with cheap imports, leaving farmers unable to compete and therefore forcing them to grow coca to survive. Rather than criminalising these communities, as previous policies have done, the 2016 peace agreement stipulates that they are granted sufficient time and resources to substitute illegal crops for traditional ones. This recognises the harm done to rural populations by conflict and poverty.

However, after he was chosen by new president Iván Duque as Colombia’s next defence minister, Botero said that ‘we will proceed with eradication, which will not be voluntary but obligatory’. He added that it is essential to forcefully remove plants to avoid ‘navigating a sea of coca’.

Forced eradication and the militarisation of rural Colombia is a major factor in the violence that has long afflicted these regions. A lack of alternatives left communities dependent on coca and saw large-scale resistance towards security forces conducting eradication. In October 2017, police killed at least eight peasant farmers protesting forced eradication programmes being conducted in the southern region of Tumaco. Colombia has come under pressure from the US government to drastically cut coca production, a factor some see as contributing to the continuation of repressive policies.

According to César Jerez of the National Coordinator for Coca, Marijuana and Poppy Growers (COCCAM), one of the main social organisations organising voluntary removal programmes, forced eradication ‘is a return to more of the same. Now the alternative is fumigation and treating crops as a criminal problem’. Several members of COCCAM and other rural organisations have been murdered over their role in implementation of the peace agreement’s chapter on illicit crops.

‘Forced eradication is a military operation’, said Mr Jerez. ‘It signifies the application of forceful measures, use of helicopters, land battalions, illegal detention of peasant farmers who work in the crops: there is a direct impact on human material’.

The rural ASCAMCAT organisation for peasant farmers in northeast Colombia also reiterated its opposition to forced eradication, calling on the Duque administration to pursue policies which engaged the communities most affected.