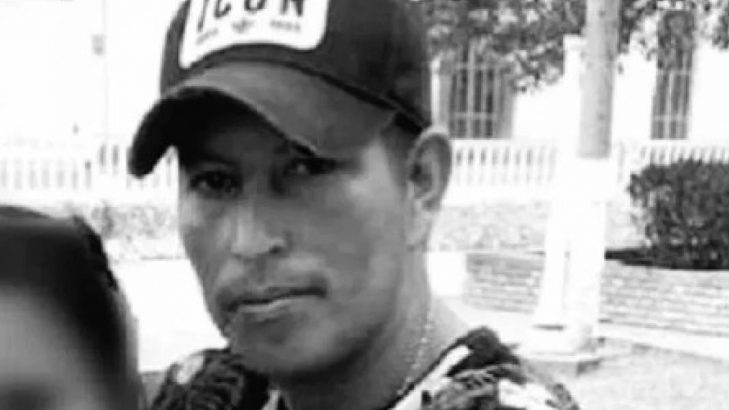 Rural activist and campaigner José Eduardo Tumbo was murdered in Cauca, southwest Colombia, on Saturday 3 August. He was shot several times while walking in the Corinto zone.

José, who was 34, was a member of his community council and of the Peasant Farmer Association of Caloto. He had also helped coordinate large-scale rural mobilisations in April. The protests, known as ‘La Minga’ (an indigenous term for collective labour), demanded regional development and full implementation of the 2016 peace deal.

Cauca has been the most dangerous region of Colombia for social activists and trade unionists since the peace agreement was signed in November 2016. Communities face high levels of violence from various armed groups which operate in the region, while they have also been targeted by security forces.