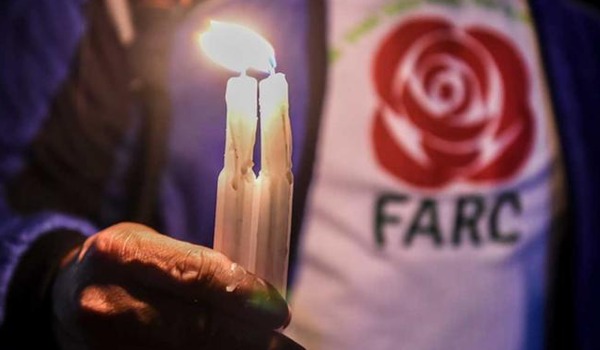 Even amid alarming levels of violence towards FARC former combatants since the peace agreement was signed in November 2016, recent days have been extremely brutal with the murders of eight former combatants between 13 and 22 April.

The intensification of violence comes around the warning by Colombia’s transitional justice entities that their work is being hampered by violence, with a total of 276 former combatants murdered since entering the peace process, along with 904 social activists murdered in the same period. It is unclear how many of the most recent wave of victims are included in that figure.

The latest FARC former combatants murdered (location and date of death in brackets) are:

Despite the United Nations, the transitional justice system, opposition politicians and human rights organisations repeatedly warning about the ongoing violence against those in the peace process, little effective action has been taken to curb the attacks. Indeed, the government has only this past week presented its public policy for dismantling paramilitary and other armed groups believed responsible in the majority of cases – approaching five years since the agreement was signed. The UN Verification Mission has said this is a priority for addressing the violence and strengthening the peace process.