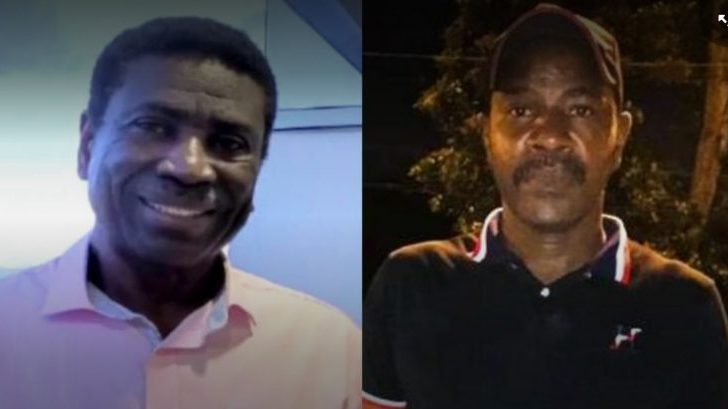 Nicodemus was a former official in the USO oil workers union in the town of Tibú, Norte de Santander, and at the time of his death was affiliated to the National Association of Retired Oil Workers (ANDOPE). He had suffered previous attacks over his trade union activity, with Colombian press reporting that he was one of the union’s most persecuted members, including years of accusations that he was involved in ‘subversive’ activity, a common smear tactic against trade unionists. There was press speculation that the attack was related to a plot of land that Nicodemus had acquired for agricultural purposes.

There have been other recent murders of USO trade unionists. On 10 September 2022, regional official Sibares Lamprea, 42 years old, was shot dead as he left a wake for his father in Barrancabermeja, while in November last year Robinson Jiménez died of his injuries one month after being attacked in Puerto Wilches, department of Santander. Retired USO member Ovidio Baena was murdered at his home in the Bolívar region in June 2020.

The USO oil workers union has formal partnerships with Britain’s two largest trade unions, UNISON and Unite, as well as the US trade union United Steelworkers. The partnerships helped USO develop a stable presence in a region of Meta, southern Colombia, with a history of paramilitary violence towards trade unionists. It also provided material resources for the union, which has seen many members murdered in recent decades. USO members have met on multiple occasions with British and Irish politicians and trade unionists and the union’s officials have attended trade union conferences in Britain as official guests.

Colombia continues to be the world’s deadliest country for organised labour, with the International Trade Union Confederation having registered 13 trade unionists murdered in the country between April 2021 and March 2022 in its latest annual report into anti-union abuses.