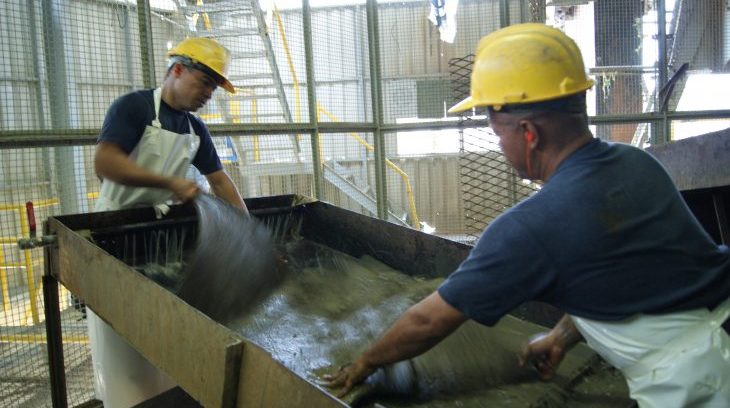 The Universidad Libre in Colombia has published a report which finds that just over four in every ten young people in Colombia are economically inactive, which means they are unemployed or in informal, precarious or temporary positions. The study compiled figures from the National Administrative Department of Statistics (DANE) and the Ministry of Work to find that around 3.4 million young people are without formal employment.

The study also found that people with university degrees met difficulties in finding post-graduate work as most employers demanded previous experience, meaning many young people struggled to get their careers off the ground. Even though the percentage of young Latin Americans going to university had increased to 43 per cent from 21 per cent in 2000, this was failing to translate into improved work opportunities.

Women are particularly affected by lack of work opportunities, with 23 per cent of women between the ages of 18 and 28 unemployed, compared to 13 per cent of men.

The report also acknowledged government programmes to tackle the issue of getting young people into work, such as Law 1780, drafted in 2016, which says that industrial and mixed-economy companies must offer at least ten per cent of positions to those without prior experience.