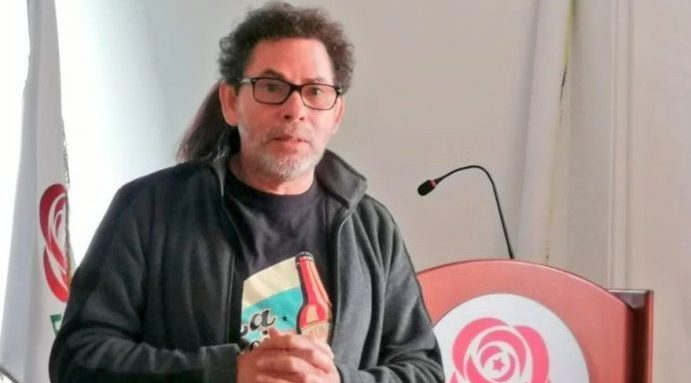 The Colombian Police and National Protection Unit were alerted to an alleged plan on the 30th January to assassinate Pastor Alape, delegate of the National Reincorporation Council for the FARC Party and former FARC commander.

News of the planned assassination was received as Pastor Alape was in Ituango, department of Antioquia. Pastor Alape was due to take part in a joint assembly alongside leaders of reincorporation zones, known as ETCRs: designated areas to support demobilised FARC members to transition to civil society.  Emilio Archila, the Presidential Counsellor for Stabilisation and Consolidation for Colombia, stated that security measures were considered in regard to the meeting in Ituango after the alert.

The FARC have denounced the “extermination” of former combatants in the area; since the signing of the peace process 12 former guerrilla have been assassinated in Ituango, Antioquia, with the national total reaching 185, according to the party.

The most recent report from the UN Verification Mission in Colombia repeated its calls for more effective protection of former FARC combatants, highlighting that 2019 was the most violent year yet for former guerrilla since the signing of the peace deal.