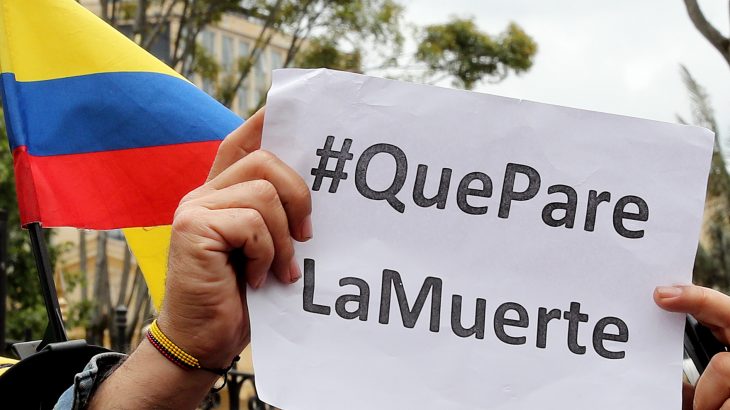 Colombia’s defence minister, Iván Velásquez, has confirmed that the government will reactivate the National Commission on Security Guarantees (NCSG), a special mechanism created in the 2016 peace agreement to secure volatile zones and dismantle paramilitary and other armed groups.

The NCSG was established to contain armed groups attempting to exercise control of regions formerly controlled by the FARC after the guerrilla movement withdrew and reformed as a political party under the terms of the agreement. However, while armed groups sought to expand across many parts of the country as anticipated, the government of President Iván Duque failed to activate the NCSG, with the commission meeting only a handful of times during Duque’s four-year term. By contrast, President Gustavo Petro has said the NCSG will meet on a monthly basis as his government attempts to tackle the human rights crisis inherited from the previous administration.

Duque’s neglect of the NCSG provoked alarm for supporters of the peace agreement, as killings of social activists and former FARC guerrillas continued to escalate. The government disregard came despite repeated warnings from the United Nations and urgent recommendations that the NCSG should be implemented without delay. Since taking office in August this year, Petro has sought to rectify the previous government’s failings on the peace process, with reactivation of the NCSG a priority.