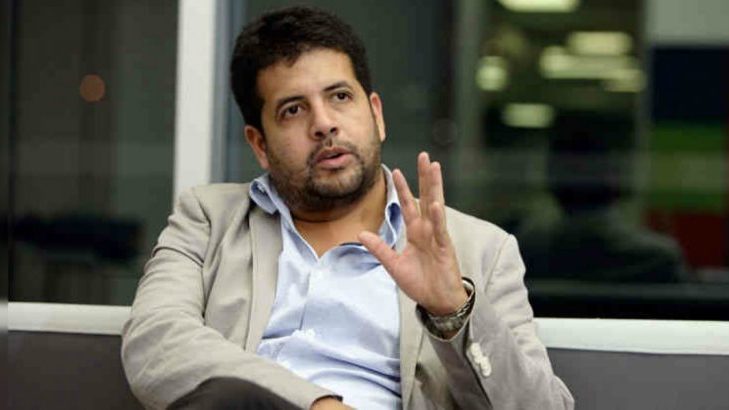 One of the main lawyers in Colombia’s peace process has written to the Attorney General’s office following a series of threats and unexplained actions against him and his colleagues.

Diego Martínez is a Colombian human rights lawyer who represented the FARC during the 2012-2016 peace negotiations in Havana, Cuba. Since then, he has continued to represent the FARC during its transition to political party in special institutions created under the terms of the agreement, namely the CSIVI implementation commission and the Special Jurisdiction for Peace (JEP) truth and justice court.

On 14 October,  Mr Martínez contacted the office of Attorney General Néstor Martínez (no relation) to express concern over an apparent campaign targeting him and others working on behalf of the FARC in areas around to implementation of the peace agreement.

In the letter, Mr Martínez referred to investigations targeting his home and office being coordinated by the Attorney General and alleged that this was being done to discredit him. He also said that over the past year, his security detail has observed multiple counts of surveillance of Mr Martínez and other legal colleagues working on the peace agreement.

He has also been the target of physical threats. In February, an explosive device was left in the car park of the CSIVI offices. Although Mr Martínez informed the relevant authorities, security camera footage was destroyed and staff who Mr Martínez said were witnesses were replaced.