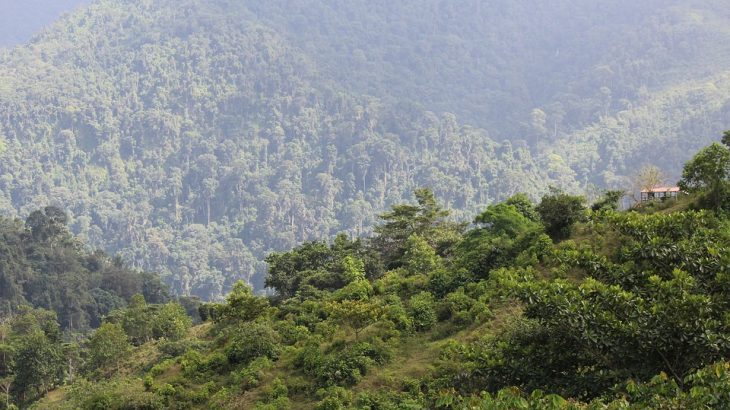 Paramilitaries killed eight people in the Tibú zone of Catatumbo, northeast Colombia, on Saturday 18 July. The Catatumbo Peasant Farmers Association (ASCAMCAT) said that one of its members, who also belonged to the COCCAM coca farmers organisation, was among the victims and attributed the killings to paramilitary group Los Rastrojos.

ASCAMCAT called on the Colombian Ombudsman to urgently visit the crime scene to verify what had happened. ASCAMCAT and COCCAM members have repeatedly been targeted by paramilitary groups since the signing of the peace agreement in November 2016, as Catatumbo continues to witness high levels of political violence and instability due to the presence of armed groups and increased militarisation.

Following the massacre, at least 400 people living in the nearby communities of Totumito and Vigilancia were displaced due to the volatile situation. Violence has made the zone too unsafe for people to stay in their homes.

While armed groups have targeted community leaders, the army has been implicated in several extrajudicial killings in Catatumbo, including the murder of FARC former guerrilla Dimar Torres in April 2019. This year, soldiers have killed peasant farmers Alejandro Carvajal in March and Emerito Digno Buendía in May and are accused of committing other killings in the region in recent months. Tensions between the military and rural communities has grown over the army’s ongoing forced eradication of coca crops, despite the 2016 peace agreement’s stipulation that communities are to receive state support to voluntarily remove the crops themselves.

In August 2018, a delegation of the JFC Peace Monitor visited Catatumbo to observe the human rights situation and how the peace process was being implemented there. Formed of Irish and British trade unionists and parliamentarians, the delegation said it was ‘concerned to hear of the humanitarian crisis facing communities in the region as a result of ongoing conflict’. Almost two years later, the situation in the region appears to have deterioriated further.