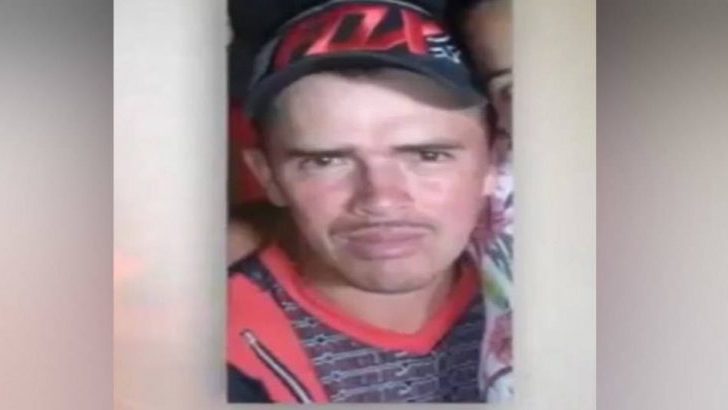 Paramilitaries killed a community leader and have prevented anyone from removing his body from the scene of the crime for over a week. Edier Adán Lopera was killed on 15 June in Tarazá in the Bajo Cauca region, where paramilitary groups continue to commit widespread human rights violations against rural communities.

Edier was the president of the Community Council (known as JACs) in the village of Urales and was a recipient of land restitution programmes designed to support conflict victims. Members of JACs have been routinely targeted across Colombia, with human rights organisations attributing the violence to their involvement in land programmes and voluntary crop substitution, one of the core terms of the 2016 peace agreement.

Bajo Cauca is highly unstable due to the presence of armed groups and the lack of a civilian state presence. Last Thursday, a local paramilitary leader was reportedly killed in combat with the military. In response, paramilitaries distributed leaflets threatening community members, while another community leader was injured in an attack in the village of La Blanquita.

2020 is on course to be the most violent year in terms of murders of social activists since the peace agreement was signed in November 2016. According to Colombian human rights organisations, more than 100 such killings were committed between the start of the year and the end of May.