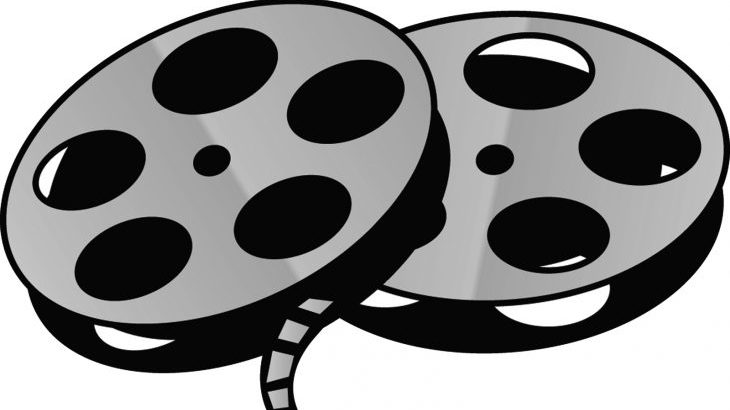 A list of flims, documentaries and short videos on peace, human rights, and issues of social justice in Colombia.

“In Colombia, social leaders and community organizers are routinely assassinated, while those responsible are rarely prosecuted. “We made this film because no one, particularly the US media, seemed to care,” co-director Tom Laffay told The Atlantic.”

In Enemy Territory: A Colombian Social Leader’s Act of Defiance (2019)

Documentary by Unai Aranzadi examing the history of the armed, social and political conflict in Colombia.

“The Red Dance – a documentary about a political party in Colombia called the Patriotic Union. About 4000 of its members where killed in a genocide managed by politicians, paramilitaries and militaries in a plan cinically called “the red dance”.”

Empire Files: In the Deadliest Country for Unions and Social Leaders (2018)

“In 2017, murders of social leaders, union organizers and indigenous activists in Colombia hit a new high since the historic peace agreement.”

“The 2016 peace deal between Colombia’s government and FARC rebels should have ended one of the world’s longest civil wars. But Colombia’s right-wing government has been accused of refusing to honour the deal and with over 700 activists, journalists, and FARC members murdered since the deal, peace remains out of sight.    redfish travelled to Colombia to speak with human rights defenders and victims of the war to hear about the struggle for peace and the fight for justice.”

Empire Files: A Massacre of Farmers in US-Colombia ‘War on Drugs’ (2017)

“On October 5, 2017, police opened fire on unarmed farmers in Tumaco, Colombia. Eight were killed, with dozens more shot. The massacre was part of a crackdown on coca farmers in the “War On Drugs” despite an agreement for crop substitution–and amidst new threats from Trump, ordering the government to use more force or face consequences. The Empire Files goes on-the-ground to investigate the massacre, interviewing witnesses and casualties. Abby Martin visits recently-destroyed farms, uses hidden cameras to confront soldiers about the operations, and explores the context of such a killing less than a year after the historic peace deal ending the country’s 53-year civil war.”

“Margarita Restrepo has been searching for her daughter who disappeared during the Colombian civil war more than a decade ago. She believes her daughter’s body may be in a mass grave on the edge of the infamous Comuna 13 slum in Colombia’s second largest city, Medellin. Many of those who disappeared at this time are believed to be victims of the notorious military operation known as ‘Orion’. In this operation, government soldiers and paramilitary death squads worked together to ‘disappear’ opponents. As Margarita struggles to find her missing daughter, she meets the lead forensic investigator working on the grave site hoping to find closure for the families. Also assisting with this process is a former death squad commander, ‘Mobile 8’. Now behind bars, ‘Mobile 8’ provides a rare account into the operations behind the ‘disappearances’ and potential insight into what may have happened to Margarita’s daughter.”