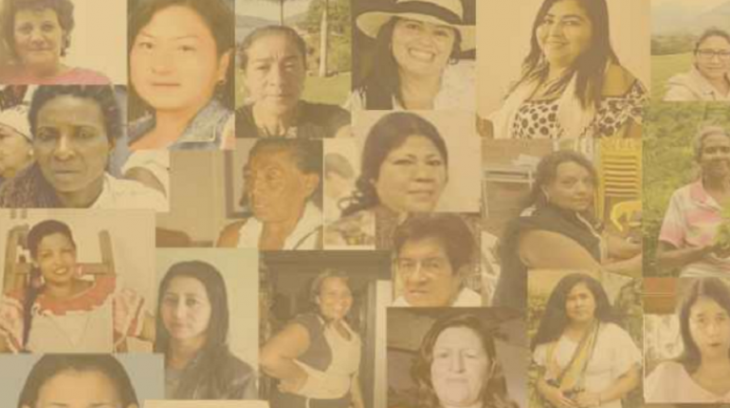 Women social activists and human rights defenders in Colombia face rising threats amid a woeful state response that has seen nine out of every ten such murders remain unsolved. The report, coordinated by Colombian human rights NGO Somos Defensores and with the input of several women’s organisations, found that only nine per cent of documented murders of women activists has resulted in a conviction.

Between 2013 and 2019, the report documents 1,338 acts of aggression against women activists which were often committed in a context of gender discrimination. The most common acts of violence committed against women activists were threats. In addition, women often faced further discrimination and aggression related to their age, sexual orientation, economic position or ethnicity. Indigenous and African-Colombian women were disproportionately affected by discrimination, poverty and political and economic exclusion.

2019 saw a 58 per cent rise in murders of women activists compared with the previous year, from 12 cases to 19. While this is significantly lower than the number of men activists killed, in several instances the victims were targeted due to their gender and social roles.

Indigenous women were the most affected social group, event though indigenous people form only around five per cent of the total population. Bogota was by far the worst region for violence towards women activists, with almost four times as many documented cases of aggression as the next-worst regions, Cauca and Antioquia.

The report also addresses the weak state response to the unique conditions of threat facing women. For example, there is a lack of clarity between regional and national authorities over providing security measures in many territories. The isolated location of some communities and lack of communications infrastructure impedes the capacity to deal with threats that materialise. The report also cites ‘a lack of political will by the National Government to address situations of violence’ as an important factor in the appalling findings.