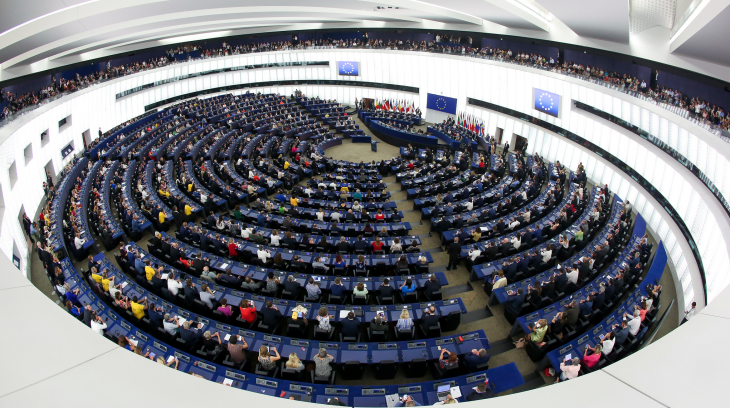 In a positive sign for the future of Colombia’s fragile peace process, the United Nations representative of the new US government of Joe Biden has given support to implementation of the 2016 peace agreement and called on all actors to respect its transitional justice component. The remarks by Ambassador Richard Mills, the Acting Representative for the US Mission to the UN, were made at a meeting of the UN Security Council on 21 January.

The position represents a notable shift from the Trump administration’s lack of engagement with the agreement and a return to the supportive position enacted by the Obama administration in which Biden served as vice-president. Colombia’s pro-peace movement will hope that the US stance will pressure the Colombian government to advance implementation of the agreement. The US is a major economic and military partner of Colombia.

Prior to his 2018 presidential election victory, Iván Duque campaigned on a platform of opposition to the peace process, while his political party, the Democratic Centre, coordinated the successful ‘No’ campaign in the 2016 peace referendum which rejected the agreement. Duque has faced criticism from opposition parties, trade unions and social organisations over his government’s failure to implement the agreement or to improve security conditions following the murders of hundrds of social activists and former guerrillas.

While Ambassador Mills acknowledged the overall drop in homicides in Colombia since the agreement was signed, he called for an urgent response to the human rights crisis impacting many parts of the country. ‘[T]his violence has a direct and damaging effect on the reintegration process and the implementation of the Peace Agreement and we join our other Council members and colleagues in saying it must end,’ he said. Mills also welcomed Duque’s stated commitment to ‘addressing issues facing the reintegration process and security guarantees for former combatants.’ Thousands of accredited FARC members face challenges in accessing sufficient economic and technical support to develop sustainable projects which will provide them with livelihoods as they transition to civilian life.

Significantly, Ambassador Mills also called on all sides to adhere to the agreement’s transitional justice chapter, which includes the Special Jurisdiction for Peace (JEP), the court created to investigate and prosecute major human rights violations committed in the conflict. Senators and politicians in the Democratic Centre have vigourously opposed the JEP and repeatedly called for it to be abolished or modified, while in March 2019 Duque attempted to make unilateral changes to the JEP court’s mandate, a move which was successfully blocked in the national congress. Human rights groups and opposition parties fear that any changes to the JEP mandate could allow those behind serious human rights abuses to evade justice. ‘The United States urges all parties to fully participate in truth and reconciliation efforts, and to help ensure accountability so that Colombia can heal,’ said Ambassador Mills.

In a letter addressed to President Biden, Colombia’s Defendamos La Paz (Let’s Defend Peace) group of politicians, peace negotiators, other officials and social actors including trade unionists, journalists and academics highlighted core challenges facing the agreement, holding Duque’s responsible for the agreement’s struggles. ‘A large part of what was agreed upon has not been implemented, while the implementation of other aspects is moving slowly, with scant resources, or even amidst presidential objections; President Duque has opposed, for example, key aspects of the system for guaranteeing victims’ rights and the Special Jurisdiction for Peace (JEP), the transitional justice courts that are provided for in the Peace Agreement,’ said the letter.

Millions of Colombians will now be hoping for fresh impetus in implementing the agreement and building a genuine stable and lasting peace.