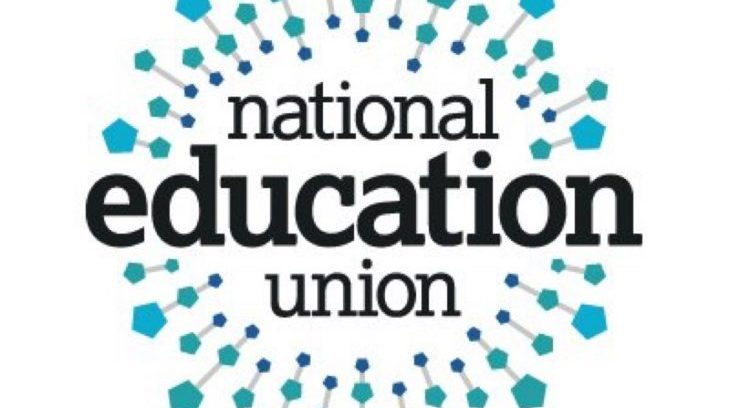 The National Education Union (NEU) has written to Britain’s ambassador to Colombia to condemn a recent smear campaign against a Colombian teacher over an exercise she set students on the armed conflict and subsequent investigations into state violence during the government of Álvaro Uribe.

Ms Caicedo had asked students to consider the responsibility of Uribe in the ‘False Positives’ scandal, in which the Colombian military murdered 6,402 civilians between 2002 and 2008 according to an investigation by the Special Jurisdiction for Peace (JEP), the transitional justice court created in the 2016 peace agreement.

The NEU also cited ongoing violence against Colombian teachers, with at least 30 killed since the start of 2018, and previous smears on teacher trade unionists from Democratic Centre politicians.

Through it’s work with JFC, the NEU has supported Colombian trade unionism, human rights and peace since it was founded in 2017, as well as in its previous guise as the separate unions, the Association of Teachers and Lecturers (ATL) and the National Union of Teachers (NUT). Earlier this month, JFC organised a fringe event with the NEU and Colombia’s largest trade union, the FECODE teachers union (watch it here).

You can read or download the NEU’s letter to the British ambassador via the link below.