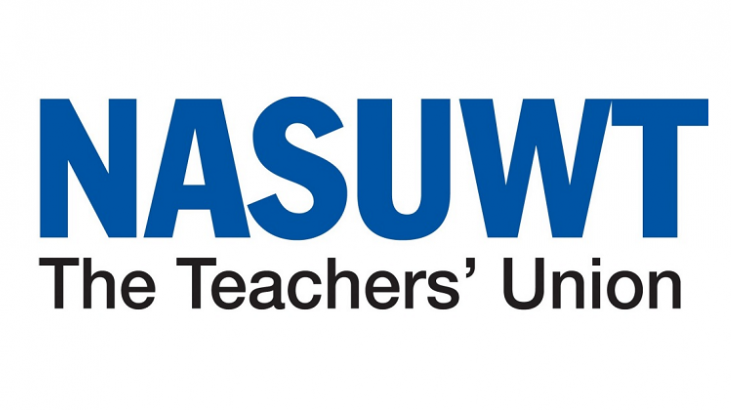 The NASUWT teachers union has written to Britain’s ambassador to Colombia over the murders of two more teachers in Colombia.

Byron Revelo Insuasty and Douglas Mosquera were both members of the FECODE teachers union, which has been the target of violence, with around 30 teachers killed since the start of 2018. The situation has been exacerbated by a series of dangerous smears from right-wing politicians in the Democratic Centre party of President Iván Duque.