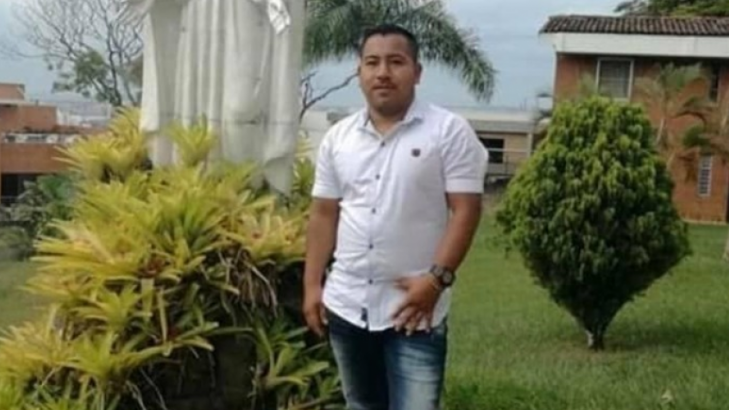 Another FARC member has been murdered in Cauca, southwest Colombia, the most unstable region in the country since the peace agreement was signed three years ago.

Manuel Santos Yatacué Ramos was killed close to the ETCR reincorporation zone ‘Elvira’ in Buenos Aires, north Cauca on Monday 2 December. Elvira is one of 24 such zones where FARC former guerrillas are based as they transition to civil society under the terms of the peace agreement.

Manuel was shot dead by unidentified attackers while he was walking with his partner. He was a member of local collectives establishing coffee production by former guerrillas and communities. ‘Another signatory of peace murdered, [President] Duque speaks of peace to the world, but does nothing in Colombia to stop the violence,’ said the FARC in a statement.

According to the United Nations, 158 FARC members have now been murdered since the peace deal was signed. The FARC has put the figure at just over 170.