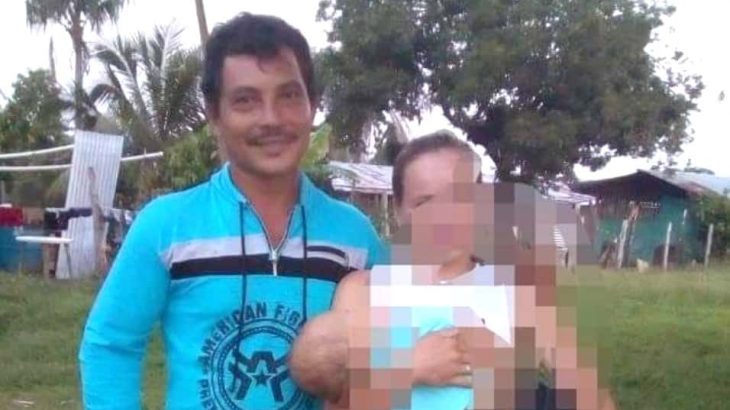 A FARC member was murdered by suspected paramilitaries, taking the number of former guerrillas killed to 130 since the peace deal was signed in November 2016. Giovanny Murillas was killed on Saturday 11 May in the department of Guaviare, southern Colombia.

FARC party senator Sandra Ramírez tweeted ‘[a]nother signatory of the Peace Agreement has been killed. Yesterday Giovany Murillas was murdered in the department of Guaviare. Paramilitarism continues to strengthen and the State is complicit. We demand that the lives of those who sign peace are respected!’

The killing comes after the AGC paramilitary group distributed pamphlets in communities in eastern Colombia which labelled FARC members ‘military objectives’. ‘We announce our plan to exterminate the guerrillas camouflaged in various social and union organisations’, threatened the group.

Despite the high level of risk, the vast majority of FARC members continue to work towards implementing the peace agreement and completing the transition to civil society.