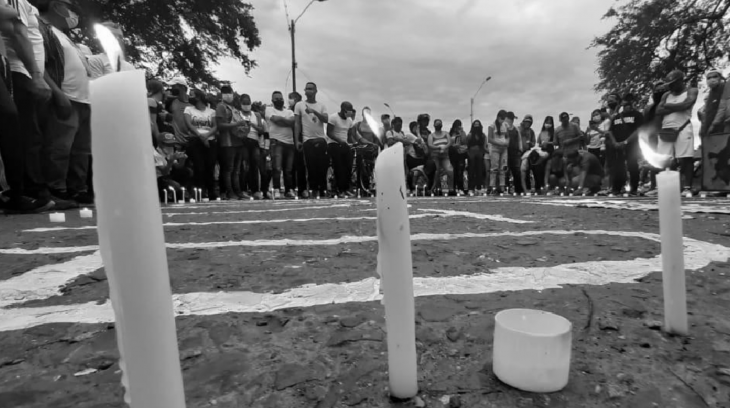 Colombia’s National Ombudsman has released alarming new figures which show a drastic rise in killings of social activists in 2022. Between 1 January and 30 November, 199 social activists were murdered, representing a 46 per cent increase on the equivalent period during 2021 when 136 killings were recorded. The findings make 2022 the most violent year, according to the Ombudsman’s Office, since 2016.

The regional department most affected was Nariño with 33 cases, followed by Cauca (25), Putumayo and Antioquia (20 each), Arauca (12) and Valle del Cauca (11). In total, killings were committed in 29 of Colombia’s 32 regional departments. 44 victims (22 per cent) were of indigenous heritage even though indigenous people represent under five per cent of the national population. The months of March, May and October saw the highest number of killings.

National Ombudsman Carlos Camargo emphasised the importance of social activists in their communities. ‘In regions, they fulfil a fundamental role to guarantee the rights of inhabitants and that their actions strengthen democracy,’ he said. ‘At the Ombudsman’s Office, we believe that the national government, state institutions and local leaders must address the risk scenarios warned about by the Ombudsman’s Office and the recommendations we have made in early warnings to stop these crimes.’

Since taking office in August, Colombian president Gustavo Petro has sought to address the human rights crisis through a strategy known as ‘Total Peace,’ which involves reaching out to armed groups and offering legal incentives in return for their renunciation of violence. While several armed groups are believed to have responded positively to the proposals, violence continues to impact many parts of the country, particularly in zones historically impacted by conflict and state abandonment.