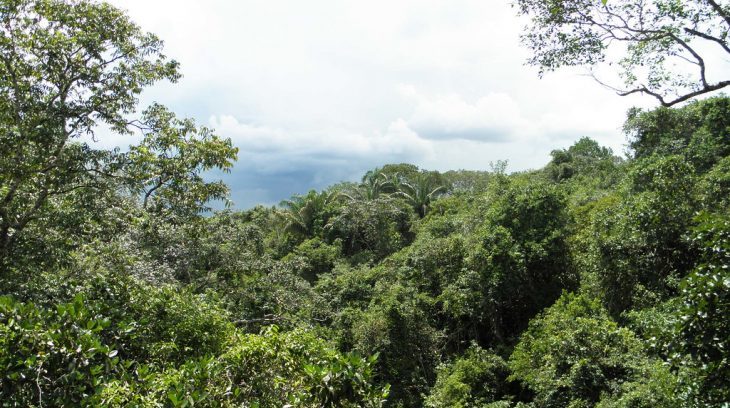 Deforestation in the Colombian Amazon region has risen by 83 per cent this year, sparking fresh alarm over the future of fragile ecosystems and communities which live among them. According to the Institute of Hydrology, Meteorology and Environmental Studies, around 64,000 hectares of forest were destroyed between January and March, a major increase on the 35,000 hectares of deforestation during the equivalent period in 2019. The regions most affected were Caquetá (25,064 hectares), Meta (24, 288 hectares) and Guaviare (14,417 hectares).

Conservation experts have warned that illegal deforestation has increased as profiteers exploit the coronavirus pandemic to burn large sections of forest. The Amazon region accounts for more than 68 per cent of the total deforestation in Colombia, with the national parks Serranía de La Macarena, Tinigua and Chiribiquete notably affected.

There are also concerns over violence against environmental defenders, with a number of forest rangers and activists targeted this year. Communities living in protected zones have also come under threat. On Monday 28 September, forest ranger Jorge Quintero, who campaigned against the destruction of protected zones, was killed in the region of Risaralda.