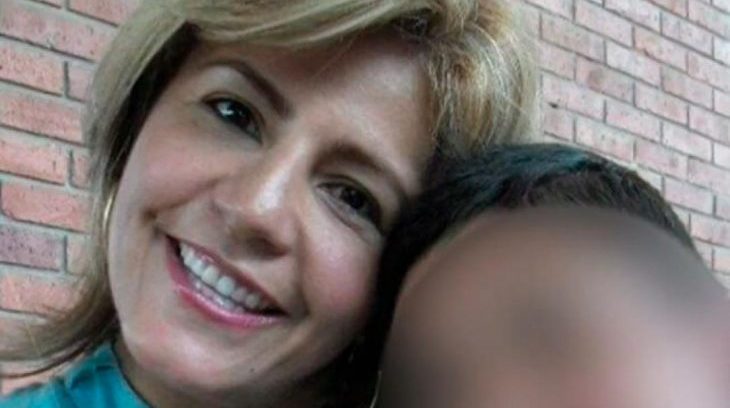 On Saturday 20 July, unidentified assailiants murdered the lawyer and political activist Yamile Guerra in Floridablanca in the Santander region of eastern Colombia. 42-year-old Yamile was working to resolve land disputes on behalf of local communities and had previously worked for the regional Santander government based in Bogota.

Her father was also a social activist and was murdered some years previously.

According to reports, Yamile was killed by two men who she had met with to discuss the land dispute. She was said to be opposed to selling lands that had been appropriated illegally by developers.

‘We regret this violent action and hope that it will be clarified’, said Luis José Escamilla, a Floridablanca political representative.

Colombia has experienced a surge in violence, with more than 700 social activists, community leaders and former guerrillas murdered since the peace agreement was signed in November 2016.

On Friday 26 July, demonstrations will be held in Colombia and other countries in opposition to the violence and to show support for the peace agreement.