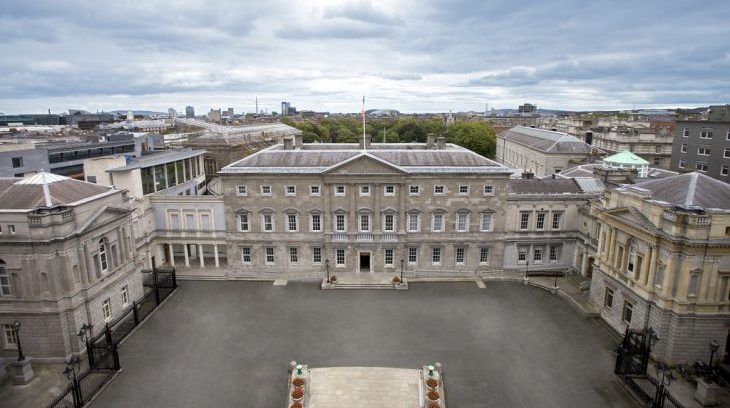 On 3 December, the Teachta Dála for West Galway, Éamon Ó Cuív of the Fianna Fáil party, submitted a written question in the Irish parliament about the ongoing attacks on indigenous community leaders and activists in Colombia. According to the National Indigenous Organisation of Colombia (ONIC), more than 100 murders have been committed nationwide since President Iván Duque took office in August 2018. The ONIC has described the violence as a ‘genocide’.

In response, the Irish government assures that it is closely monitoring human rights violations, including in the Cauca region which is the worst affected by violence against indigenous communities, from its recently-opened embassy in Bogota. It also says it is liaising with the Colombian government, the European Union and civil society organisations over human rights protections in unstable regions.

The Irish government also reiterated its position, shared with the EU, the United Nations and several other countries, that full implementation of the 2016 peace agreement is vital to tackling the endemic violence. In addition to providing financial support for the peace process, Ireland has been advising Colombia on peacebuilding and reconciliation based on its own experiences of conflict.

To read the full exchange, click on the link below.