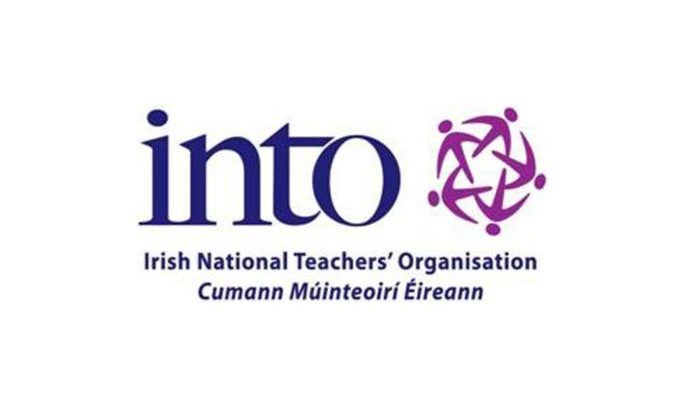 The Northern Secretary of the Irish National Teachers Organisation (INTO) has written to British foreign secretary Dominic Raab over ongoing violence against trade unionists in Colombia, following the murders of teachers Byron Revelo Insuasty and Douglas Cortés Mosquera in November. Both victims were affiliated to the FECODE teachers union, Colombia’s largest trade union, which has seen more than 30 teachers killed since the start of 2018.

In the letter, INTO’s Northern Secretary Gerry Murphy, who visited Colombia with JFC in February 2020, writes:

“The INTO strongly condemns these barbaric murders and we pay tribute to the values these brave men stood for – showing the courage to stand up for their nation’s failing public education system in the face of extreme adversity, intimidation, threats and violence, which ultimately resulted in these tragic, heinous killings.”