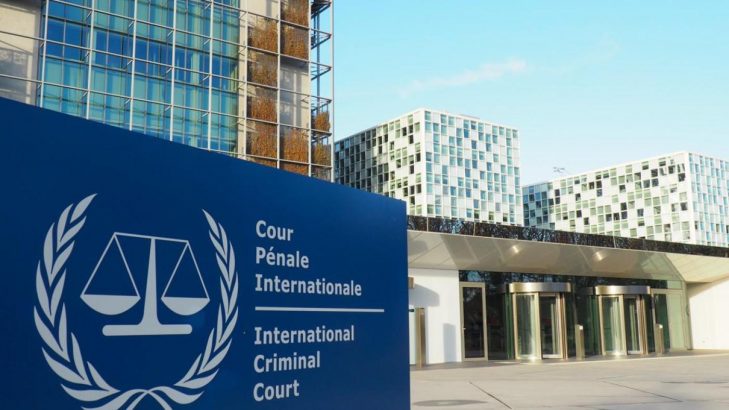 Colombian human rights organisations and opposition politicians have submitted a report to the International Criminal Court (ICC) documenting the high number of human rights violations committed by security forces against protesters since National Strike mobilisations began on 28 April. Since then, daily protests have taken place across Colombia, with the government of Iván Duque having enacted massive use of force in an attempt to suppress demands for economic justice, human rights and peace.

According to the submitted findings, between 28 April and 2 June security forces committed at least 3,825 acts of violence, including 22 sexual aggressions. The document highlights the presence of ‘urban paramilitarism’, with plain-clothes agents having been filmed on multiple occasions firing at civilians while alongside uniformed police. A number of killings have been attributed to ‘civilians’. Other documented abuses include homicide, torture and arbitrary arrest.

Among those to have submitted the document are organisations Temblores, the Patriotic March, the REDFFIC Human Rights Network and the Committee of Solidarity with Political Prisoners, as well as opposition senator Iván Cepeda, who for years has denounced state violence and supported victims’ movements. They accuse the government and state institutions of generating a climate of human rights violations and a lack of accountability. The document also criticises the Inspector General’s decision to open disciplinary investigations against opposition officials while at the same time it has ignored the role of government ministers and allies in enabling or backing state violence.

While the ICC typically requires extended timeframes to conduct investigations, human rights groups hope that the submission will increase pressure on the government to end the violence and to address protest demands. In addition, this week a delegation of the Inter-American Commission on Human Rights will visit Colombia to assess abuses. However, Colombian authorities have been accused of seeking to influence the IACHR’s investigation by focusing on protesters rather than the security forces behind the vast majority of cases.