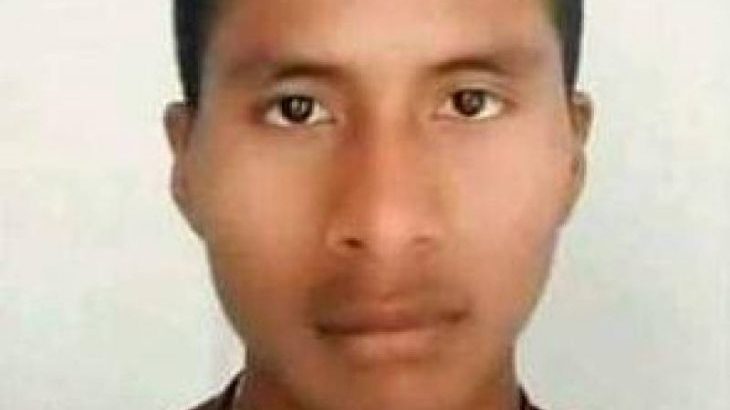 An indigenous community guard has been murdered in Cauca, southwest Colombia. Since Colombia’s peace agreement was signed in November 2016, the region has seen more murders of social activists than any other part of Colombia.

At around 2.30pm on Thursday 1 August, Gersain Yatacue was attacked by unidentified assailants as he walked home in the Huellas Caloto reserve in the zone of Toribío.

Indigenous guards oversee security and social wellbeing in their communities and are distinguished by the wooden staffs they routinely carry. ‘Today we are military objectives for groups that want to cause disharmony in the territories, that’s why we call on the community to continue with this exercise’, said a spokesperson.

Around 130 social activists have been murdered in Cauca since the start of 2016. Several armed groups operate in the region, which has high levels of coca cultivation and illegal mining, providing lucrative rewards for whoever controls them.