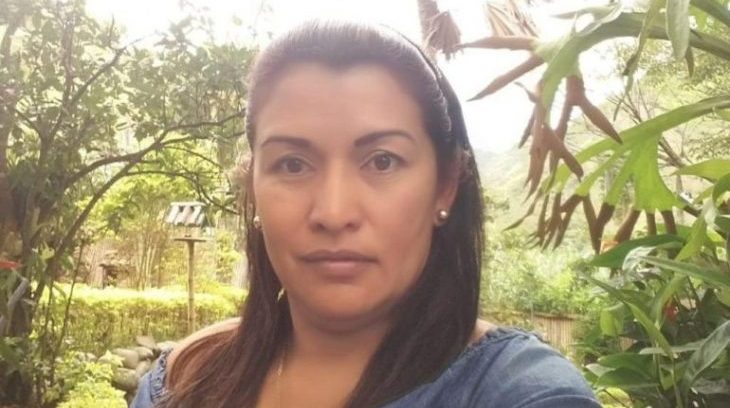 A human rights lawyer was murdered in southern Colombia on Monday. Paula Rocero was shot several times by motorcyclists as she was driving home in Samaniego, department of Nariño. The 47-year-old was transported to hospital but died shortly afterwards.

Paula had been given protection measures in 2016 after receiving threats over her work in defence of human rights and targeting corruption in Samaniego. She was employed by the civil government in Nariño and provided representation to communities in the region.

The United Nations Human Rights office in Colombia denounced the killing. ‘We trust there will be prompt investigation, prosecution and punishment of those responsible. Our solidarity with her family, friends and institutions in these sad moments’, it tweeted.

Nariño has been heavily impacted by targeted killings of activists and community leaders since the peace agreement was signed in November 2016. The region has historically had high presence of armed groups due to the minimal state presence and its geographical value for illicit activity.