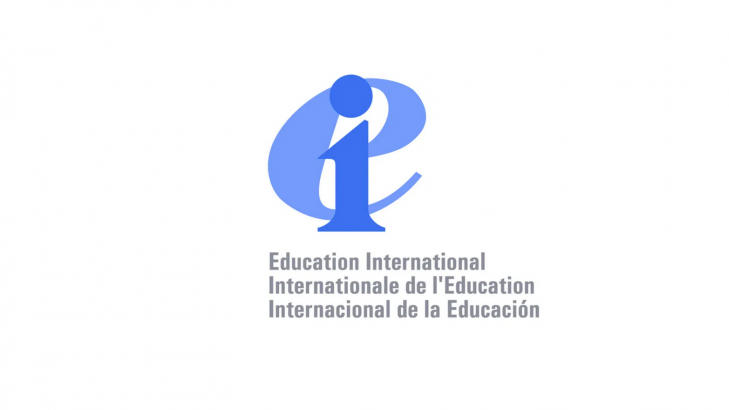 The international trade union organisation Education International (EI) has condemned the ongoing violence against trade unionists and human rights defenders in Colombia, where hundreds of activists and at least 18 trade unionists have been killed in 2020. EI is formed of around 400 separate education trade unions from 172 different countries, representing around 30 million members. Teachers are among the trade unionists most impacted by violence, threats and other forms of aggression in Colombia.

The EI resolution also criticises the government of President Iván Duque over its weak response to the crisis, while also accusing his party, the Democratic Centre, of attacking democratic rights.

The Executive Board of Education International has adopted a resolution condemning the human rights violations in Colombia that have led to thousands of deaths of trade unionists.

The decade-long attacks on human rights and the lives of more than a thousand unionists and social activists were at the core of a resolution adopted today, 9 December, by the Executive Board of Education International, which is meeting for the 56th time.

The attempts of groups controlling power in Colombia to wipe out social organisation and mobilisation, quell protests, and suppress the right to organise and proclaim the validity of the public education system has led to thousands of casualties, many of them educators who were actively engaged with their unions. Since 1986, more than 1,100 teachers have been assassinated during the armed conflict, according to the Colombian Federation of Educators (FECODE), a member organisation of Education International. According to the Institute for Development and Peace Studies (Indepaz) in Bogota, more than 280 social leaders have been assassinated in Colombia in 2020.

Despite the signing of a peace agreement in 2016 between the government of Colombia and the guerrillas, violence has been ongoing. The conflict has taken the form of a territorial dispute that has led to the persecution and stigmatisation of activists, without the government taking measures to protect their lives and guarantee their safety and the free exercise of their right to organise and disagree.

Educators, as well as social leaders, have been assassinated solely for raising their voices to defend their rights and the validity of the public education system. Every time the Executive Committee of Education International’s member organisations in Colombia – FECODE and the Trade Union Association of University Professors (ASPU) – announce a mobilisation for the defence of rights, threats are issued to the lives of the members of their national or regional executive committees.

According to the Education International Executive Board, the Colombian President, Iván Duque Márquez, has kept a “a complicit silence” in the face of thousands of threats against FECODE and ASPU and the teaching profession. He has done this by removing or denying security measures for union leaders and social leaders, while allowing the party in government to attack the freedom of association and academic freedom that are guaranteed in the Constitution.

A significant campaign of international solidarity has been waged in the face of these threats. More than 60 Education International members have already asked the Colombian authorities to protect union leaders and members.

Education International has called on its member organisations to strengthen their demands that the Government guarantees human rights and the right of trade unions and of the teaching profession to work freely in Colombia.

You can access the entire text of the resolution by clicking here.