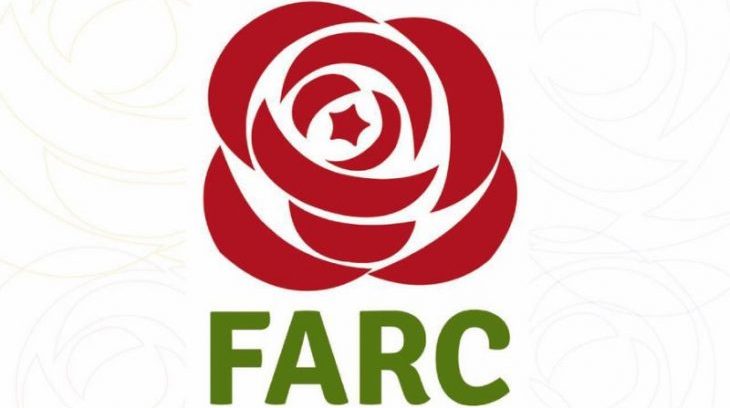 The FARC political party has reaffirmed its commitment to the peace process following the announcement by a small group of former guerrillas that they were rearming in order to begin a new phase of insurgency.

A 32-minute video released on Thursday 29 August via YouTube showed two of the FARC’s main peace negotiators, Iván Márquez and Jesús Santrich, standing alongside other guerrillas in an unspecified location. In the video, Márquez read a statement which blamed the decision to rearm on the government of Iván Duque for failing to implement the 2016 peace agreement or tackle the chronic human rights insecurity that has left hundreds of social activists dead. Márquez and Santrich were initially nominated by the FARC to fill congressional positions under the terms of the peace process.

In response to the video, former president Juan Manuel Santos, whose government co-signed the peace agreement, said that 90 per cent of FARC members remained in the reincorporation process. Senior FARC leaders, including the senators Victoria Sandino and Pablo Catatumbo, as well as party president Rodrigo Londoño, said they were focused on the peace agreement despite the many challenges it faces, while an official party statement said that ‘[w]e will continue here, ready to give everything for peace and social justice’.

In another statement, former government peace negotiators Sergio Jaramillo and Humberto de la Calle criticised the Duque administration for its hostile attitude towards the peace agreement. ‘Again and again, we told the government that its permanent attacks on the peace process and the risk to legal stability that come with it, could push commanders to make the wrong decision’, they said. Since taking office in August 2018, Duque has sought to modify core elements of the agreement’s transitional justice chapter, while human rights groups say that political killings have escalated during his term.

The majority of FARC former guerrillas remain in reincorporation camps as they transition to civil society. The United Nations has repeatedly expressed concern over the security situation around FARC members, with close to 140 murdered since the agreement was signed in November 2016. In June, the UN Special Rapporteur for Extrajudicial Executions, Agnes Callamard, called on the Colombian government to ‘stop inciting violence’ against the FARC. It followed the killing by soldiers of FARC member Dimar Torres two months earlier.