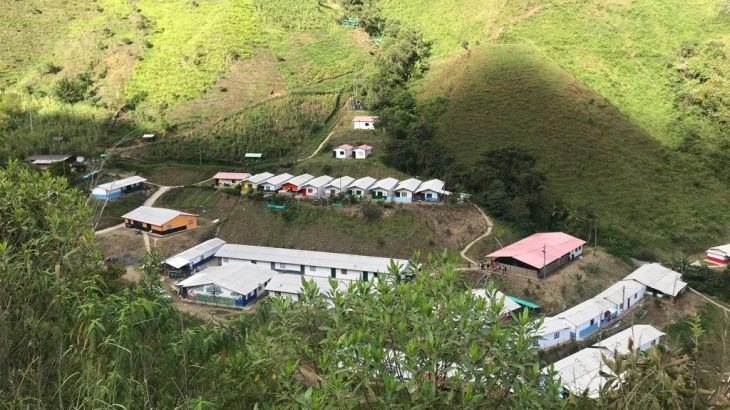 Demobilised FARC members have decided to leave the ‘Román Ruiz’ reincorporation zone in Ituango, department of Antioquia, amid fears of further assassinations. Román Ruiz is one of 24 reincorporation zones, known as ETCRs, established under the peace agreement for former combatants to transition to civil society. The decision comes days after the murder of César Darío Herrera Gómez, a former combatant and resident of the ETCR in Ituango, while en route to Román Ruiz on the 29th January.

Ituango has seen 12 former combatants murdered since the signing of the peace agreement, making it the most dangerous region in Antioquia for FARC members. According to the FARC, 185 former combatants have been assassinated since the peace deal across Colombia. Former FARC members are at particular risk due to the escalation of violence as armed groups compete for control over resources, land, illicit mining and drug trades.

Approximately 110 residents of the Román Ruiz ETCR, including the relatives of ex-combatants, are expected to face displacement over the next two months. The FARC are in the process of seeking alternative sites for the ETCR.